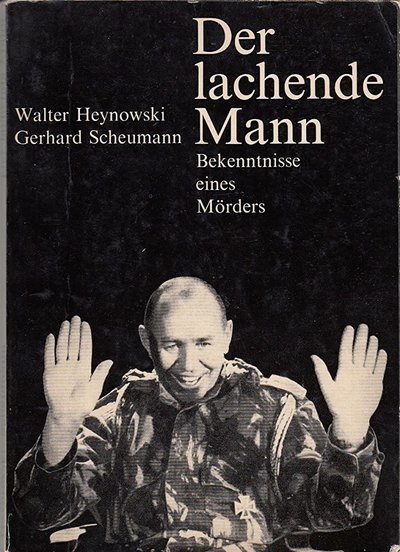 Amos Vogel, Film as a Subversive Art:
Posing as a West German TV production crew, the two East German directors of this film persuaded a former leading German mercenary of the Congo civil war (one of many!) to discuss his activities and heroic achievements in what is surely one of the most sensational exposés of its kind. Continually smiling or laughing, this man, a self-acknowledged Nazi, proudly reveals that he went to the Congo to save Western civilization from Bolshevism – to complete the work of the Nazis. Dressed in his military jungle uniform (with his Second World War decorations) he waxes eloquent about the ‘colours’ of South Africa, ‘explains’ apartheid, and freely discusses his ‘adventures’. Shots of corpses, tortures, and executions of Blacks are intercut. It is not often that one can see and hear a real, ‘live’ Nazi in action, talking (more or less) freely because he presumed himself to be among friends instead of with two of the most clever political propagandists of our time, working for the other side. END_OF_DOCUMENT_TOKEN_TO_BE_REPLACED