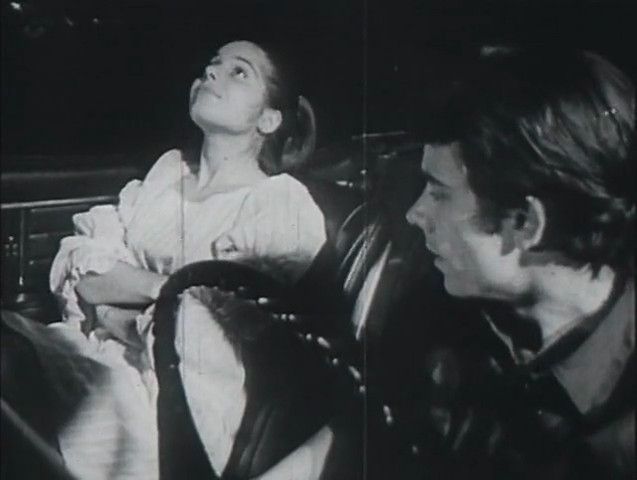 A short created by Geri Ashur, Andrea Eagan, Marcia Salo Rizzi and Deborah Shaffer, and co-directed by Ashur and Peter Schlaifer, the film is a vibrant document of the early second wave women’s movement, and the concerns and thinking of young women at that time. This film is unique in the Newsreel collection, as it was filmed with actors, with a voice-over script created from a women’s group discussion. END_OF_DOCUMENT_TOKEN_TO_BE_REPLACED