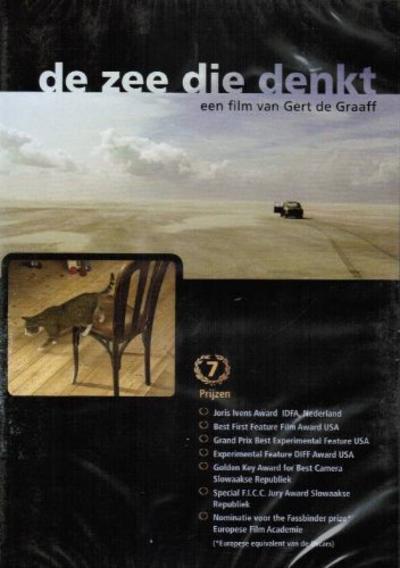 The Sea That Thinks is a 2000 Dutch experimental film directed by Gert de Graaff. The film makes heavily use of optical illusions to tell a “story within a story” revolving around a screenwriter writing a script called The Sea That Thinks. The script details what is happening around him and eventually begins to affect what happens around him. END_OF_DOCUMENT_TOKEN_TO_BE_REPLACED