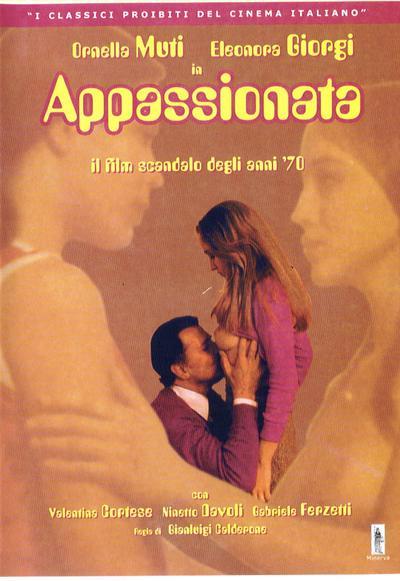 Chronicling the competition of two nubile girls who attempt to seduce the patriarch of a household, Gianluigi Calderone’s movie didn’t shy away from depicting such forbidden subjects as incest or the early sexual awakening of teenagers. This disturbing story was made more all the sensual by the lush underscore of Piero Piccioni. “Valzer di Valentina” (Valentina’ waltz) is one of hist most famous themes. END_OF_DOCUMENT_TOKEN_TO_BE_REPLACED 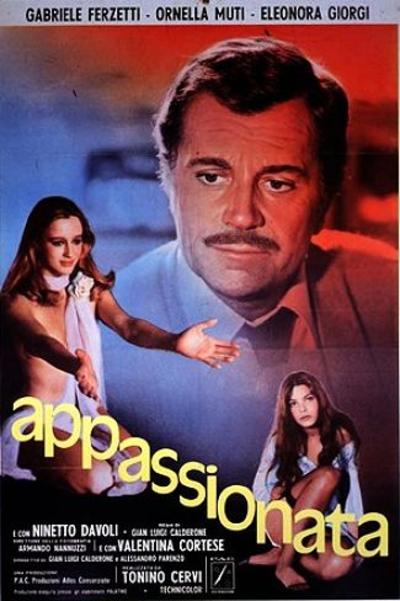