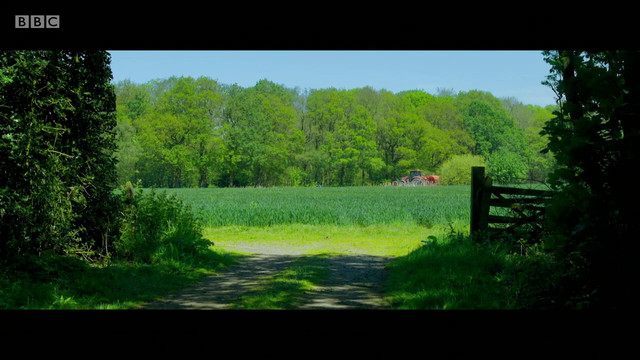 Gillian Wearing’s Arena documentary Everything is Connected (BBC Four) is a quietly innovative biography of an author whose works still resonate with their readers and the country within which she wrote. Wearing and George Eliot are a sympathetic match, both playing with a multiplicity of voices, delighting in the layman’s opinion as well as that of the expert. We see Eliot’s intellectuals, but also the modern version of her farmers, priests, and wayward sons. Wearing puts her words in their mouths, allowing them at times to slip into one another, blurring the boundaries between the speakers, their subjects, and their surroundings. END_OF_DOCUMENT_TOKEN_TO_BE_REPLACED