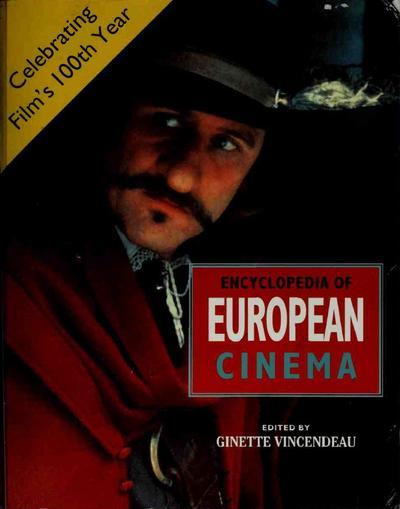 On December 28, 1895, the Lumiere brothers demonstrated their cinematograph to 33 people in Paris. Despite Louis Lumiere’s notorious declaration that “the cinema is an invention without a future, ” the occasion marks the birth of the movies. Written to coincide with the 100th anniversary of this seminal event, “Encyclopedia of European Cinema” is a celebration of the scope and variety of film in all European countries. Compiled under the auspices of the prestigious British Film Institute, this uses the expertise of over 30 international authorities on the subject. END_OF_DOCUMENT_TOKEN_TO_BE_REPLACED