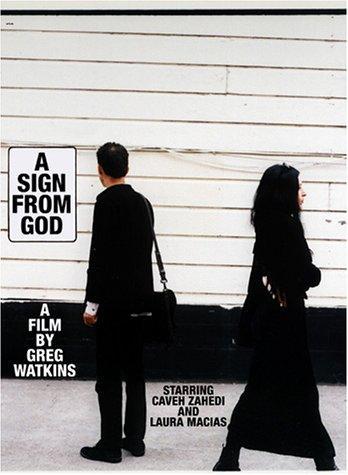 from the DVD:
Greg Watkins’ romantic black comedy A SIGN FROM GOD depicts a semi-fictional day in the life of independent filmmaker Caveh (Caveh Zahedi) and his girlfriend Laura (Laura Macias) as they struggle with a series of challenges and accidents (including eviction from their apartment, possibly pregnancy, and a car crash) while desperately seeking a sign from God about the future of their troubled relationship. Laura’s increasingly pessimistic attitude — she perceives that the cascading negative events of their lives portend a negative “sign” about the relationship — is offset by Caveh’s serene and abiding faith that everything happens for a reason… END_OF_DOCUMENT_TOKEN_TO_BE_REPLACED 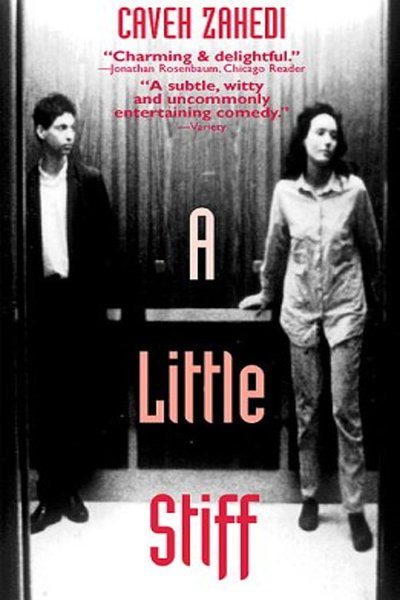 Minimal in budget as well as in style, form, and content – the entire production is said to have cost a mere $10,000 – this black-and-white 16 millimeter tragicomedy was shot by two UCLA film students chiefly on and around their own campus. Both filmmakers play themselves in the movie, as do all the other characters; the slender plot is a literal restaging of events that actually happened, with everyone re-creating his or her original role. A single subject – Zahedi’s unrequited love for, or infatuation with, Erin McKim over the space of what appears to be two or three months – is the focus of practically every scene and shot. END_OF_DOCUMENT_TOKEN_TO_BE_REPLACED