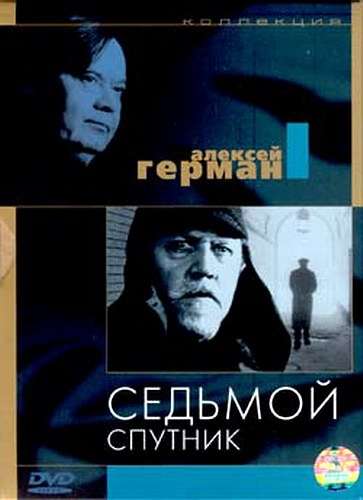 The film is based on a novel by Boris Lavrenev. END_OF_DOCUMENT_TOKEN_TO_BE_REPLACED