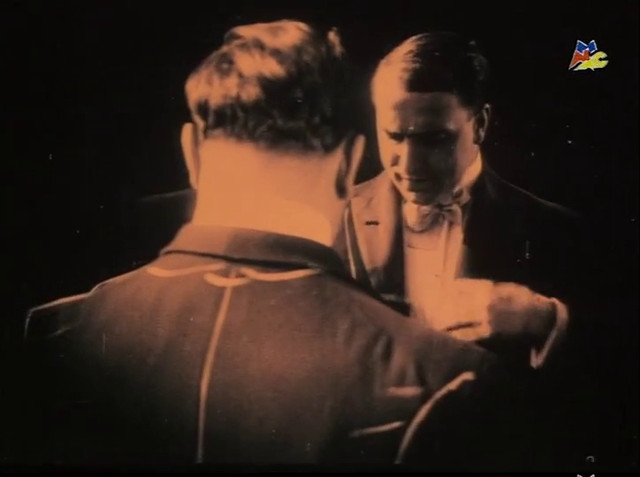 Synopsis:
Socrate, a weird parrot, one day flies away through an open window. The mistress of the parrot imposes on her boyfriend Ajax a terrible condition: if he doesn’t find Socrate, she will marry another man. Ajax immediately starts to look for Socrate, but soon he discovers that the parrot has been captured and sold to a young lady leaving for Havana. Finally Ajax manages to get to Cuba, but once there he finds out that Socrate has already flown away to return to his original owner; she telegraphs Ajax asking him to return to her – but she will wait in vain: Ajax has already fallen in love with the young lady who emigrated to Cuba. END_OF_DOCUMENT_TOKEN_TO_BE_REPLACED 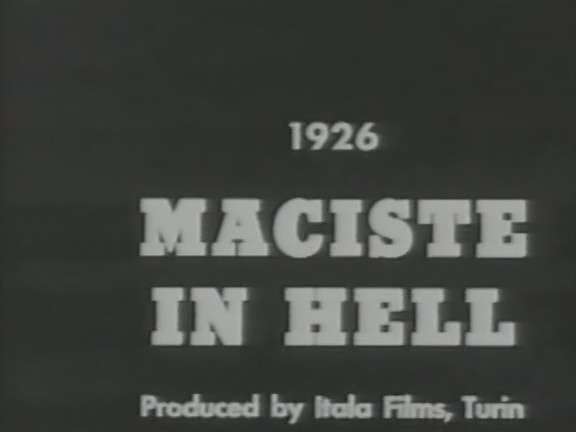 Bartolomeo Pagano played Maciste in the 1914 movie CABIRIA; he must have liked the character; he ended up playing him repeatedly in a variety of movies over the next twenty years. I do wonder about the character’s position in time; CABIRIA took place in ancient Rome, but even if I’m not sure when this movie takes place, it’s certainly a much later period of time; Maciste wears a suit and tie through most of this, and at one point he is tempted with some shots of very modern cities indeed. Nonetheless, the fantasy element is very strong; the scenes in hell are great, with a huge cast of demons and fiends, including a couple of giant demons, a flying dragon, and some great special effects. It’s based at least partially on Dante’s “Inferno”, and it includes both Lucifer, Pluto and Proserpine as characters. I would love to have seen some of the other early Maciste movies just to see what the character’s story was, but this one and CABIRIA are the only ones I know exist for sure. It’s definitely worth a look for people interested in creative visions of hell; the movie apparently served as an inspiration both for Mario Bava and Federico Fellini. END_OF_DOCUMENT_TOKEN_TO_BE_REPLACED