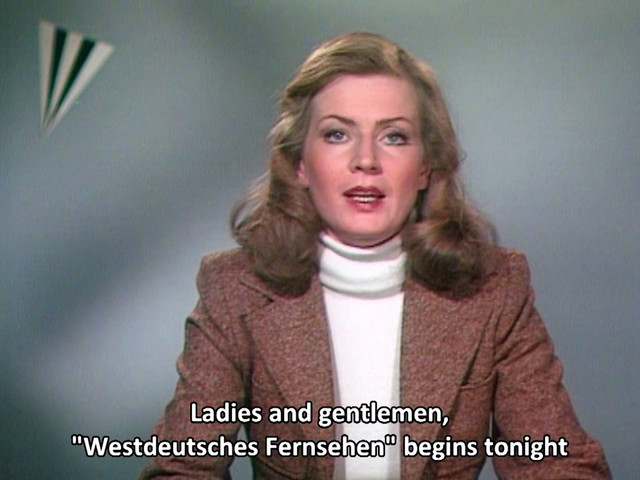 Straschek was among the first cohort to graduate from the German Film and Television Academy (DFFB). He started studying film in 1966, alongside Hartmut Bitomsky, Harun Farocki, Holger Meins, Helke Sander and others. The Director of the DFFB confiscated his student film, A Western for the SDS (Ein Western für den SDS) (1967-1968), which led to an occupation of his office and eventually the dismissal of Straschek and other students in 1968. END_OF_DOCUMENT_TOKEN_TO_BE_REPLACED