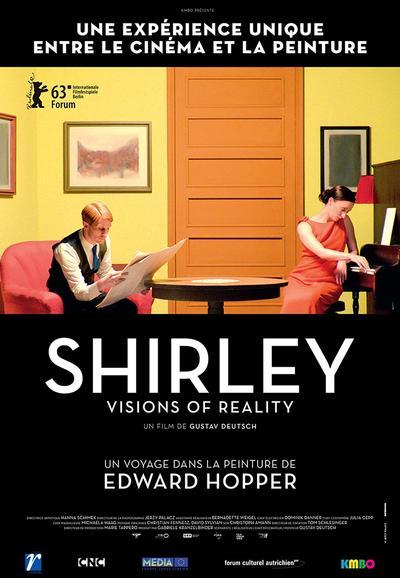 Quote:
Seldom has the idea of a film as a series of tableaux been so literally appropriate as in the latest work from Austrian filmmaker and artist Gustav Deutsch. Shirley – Visions of Reality is a look at the US from the 1930s to the 1960s as seen through a series of micro-stories set in and inspired by paintings by American realist artist Edward Hopper, painstakingly reproduced and reconstructed in a film studio as life-size sets. Each of 13 paintings is used as the setting for moments in the life of a fictional actress, Shirley (Stephanie Cumming), as she moves through life, houses, trips, situations, and milestones of world history taking place in the exact year of creation of each original painting. END_OF_DOCUMENT_TOKEN_TO_BE_REPLACED