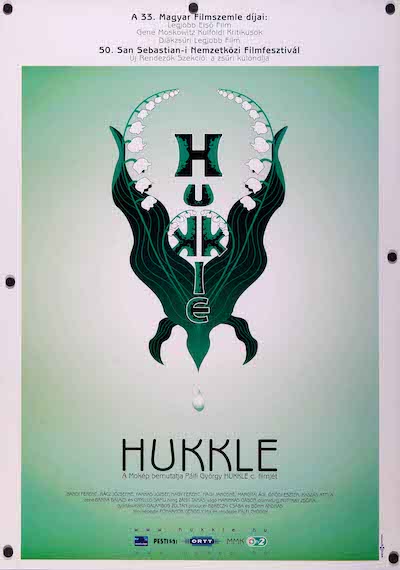 Quote:
Using almost no dialogue, the film follows a number of residents (both human and animal) of a small rural community in Hungary – an old man with hiccups, a shepherdess and her sheep, an old woman who may or may not be up to no good, some folk-singers at a wedding, etc. While most of the film is a series of vignettes, there is a sinister and often barely perceptible subplot involving murder. END_OF_DOCUMENT_TOKEN_TO_BE_REPLACED

Quote:
The real love film tells the story of the “real” man and the “real” woman. What is the real man in life? And the real woman? By recycling the celluloid heroes and heroines of 500 movies (the objects of so many dreams and desires) György Palfi’s collage film shows what they are like and also what happens when they meet. END_OF_DOCUMENT_TOKEN_TO_BE_REPLACED 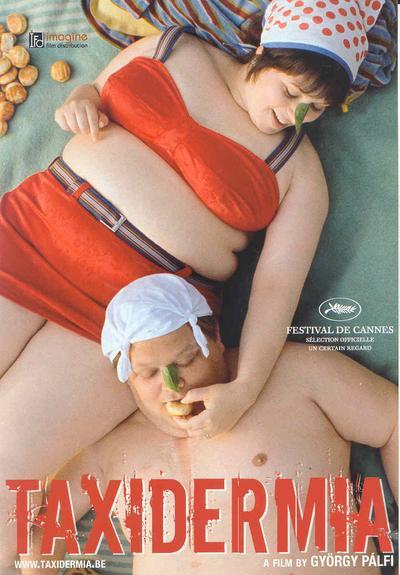 Quote:
A strange young man takes his family’s long tradition of bizarre behavior to new heights (or depths) in this wildly perverse and explicit horror comedy from director Gyorgi Palfi. Kalman Balatony (Gergo Trocsanyi) is a grotesquely fat gentleman who was fathered by an angry hospital orderly getting revenge on his boss by having sex with his wife. While the embittered husband killed the orderly when he was caught in the act, Kalman was born as a result of the wife’s indiscretion, and when he grows to adulthood he earns a modest fame as a competitive eating champion. At an eating contest, Kalman meets a female competitor, the freakish Gizi (Adel Stanczel), and the two fall in love. Kalman and Gizi marry, and she gives birth to a son, Lajos (Marc Bischoff), who grows up to be just as skinny as his parents are fat. Lajos studies taxidermy and takes up preserving animals as a career when he isn’t busy taking care of his elderly and increasingly massive father. Lajos also raises a handful of unusually large house cats, and when they begin to turn on their master, Lajos uses his talents to keep them around the house without the danger of their bothering anyone. Taxidermia received its North American premier at the 2006 Toronto Film Festival. END_OF_DOCUMENT_TOKEN_TO_BE_REPLACED 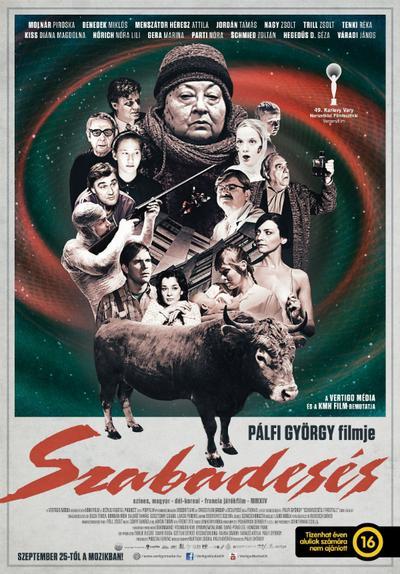 Seven floors, seven identically built apartments yet completely different worlds. Seven situations, seven different stories that are nevertheless tied together by thousand strings. They are absurd, often times mysterious mocking glasses of reality as we know it. Like images of an exhibition, these stories are authentic per se, created in different styles and genres, thus told in different ways. It is exactly this diversity that organizes these stories into one peculiar tale. END_OF_DOCUMENT_TOKEN_TO_BE_REPLACED