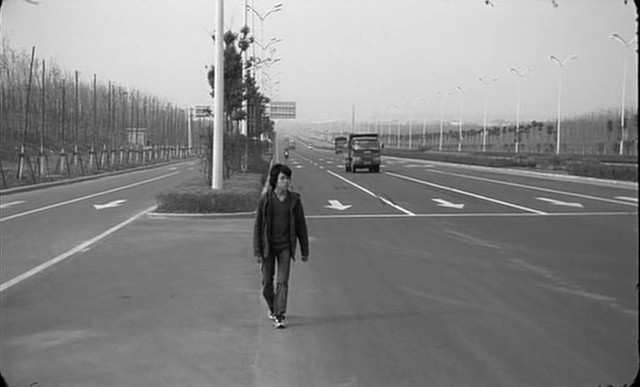 Quote:
New Hefei was done in the winter of 2007/2008 during a stay in China for several months through a series of photographs and prepared in the spring of 2008 in the provincial capital Hefei in black and white on 16mm shot. Hefei has an extreme economy growth rate and is one of the fastest-growing mega cities of the new China.
The conglomerates from private and state-dominated industry dominated the economic growth and repeated this in the Chinese provincial city. Currently the process of urban transformation has been completed here, as in other urban centers in China. The presentation of new urban areas is an important issue in contemporary Taiwanese and Chinese films.

Basically the whole thing was inspired by Antonionis “La Notte” and “L’eclisse”. So if you know these films, you’ll find something here. END_OF_DOCUMENT_TOKEN_TO_BE_REPLACED