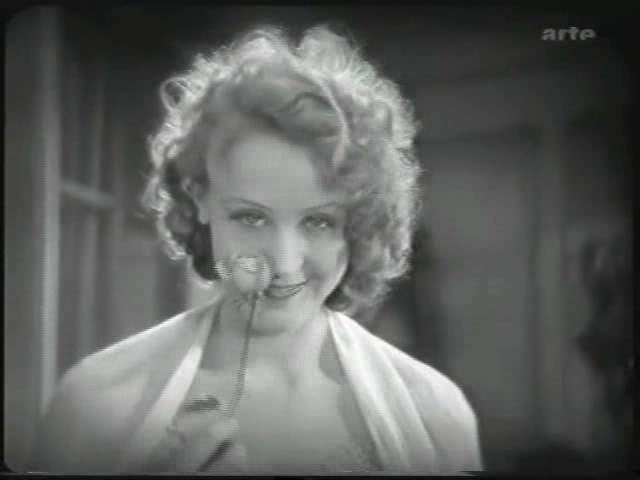 The story is familiar but the production is not. Direction is skillful and the photography is perfect. The picture moves quickly and the acting is superb. Francis Lederer was good, Brigitte Helm was even better, and Warwick Ward, who plays Col. Beranoff, spit and polish and bent on revenge, was outstanding. He was the glue that held the cast together and was a riveting presence whenever he was on screen. END_OF_DOCUMENT_TOKEN_TO_BE_REPLACED