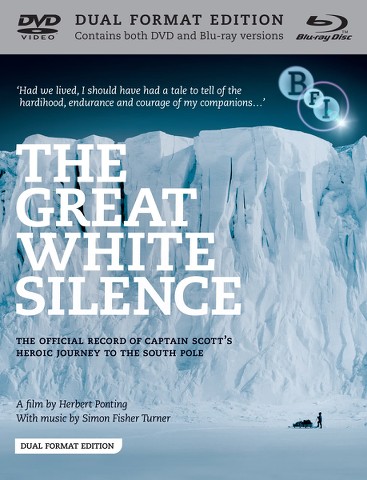 Quote:
The extraordinary, heart-breaking official record of Captain Scott’s legendary final expedition to the South Pole, has been fully restored by the BFI National Archive, with a new musical score by Simon Fisher Turner.

Captain Robert Scott described Herbert Ponting as ‘an artist in love with his work’, and, after the Antarctic expedition’s tragic outcome, Ponting devoted the rest of his life to ensuring that the grandeur of the Antarctic and of the expedition’s heroism would not be forgotten. The images that he captured have fired imaginations ever since. END_OF_DOCUMENT_TOKEN_TO_BE_REPLACED