Description from Tōei’s Website :
“Retirement is like holding your own funeral while you’re still alive…”
So goes the startling first line of Makiko Uchidate’s best-selling novel, which has now become a major motion picture!
Uchidate is perhaps best known as a prolific screenwriter of numerous hit television shows, including the Japan Broadcasting Corporation (NHK) epic period drama series “Mouri Motonari” (1997) and morning drama serial “Hirari” (1992-1993). For her 2015 novel “Owatta Hito,” she expressed the sorrow of a man who comes to the end of his elite corporate career, and captured the imaginations of countless readers. END_OF_DOCUMENT_TOKEN_TO_BE_REPLACED

Hideo Nakata, director of the Japanese horror phenomenon, Ringu, made his feature debut with Joyurei, or Ghost Actress, also known as Don’t Look Up. Nakata worked from a screenplay by Hiroshi Takahashi, who also wrote the screenplay for Ringu 2.
On the set of a dark WWII drama, a young director, Murai, works with two actresses playing sisters. He clearly has a bit of a crush on Hitomi, the older actress, and keeps a photo of her by his bedside. The younger actress, Saori, is inexperienced and playful. One day the production uses discarded tail ends from other productions to shoot, and when they’re looking at the dailies later, they see the scene they were shooting interrupted by a scene (with no sound) from an earlier film. END_OF_DOCUMENT_TOKEN_TO_BE_REPLACED

KAIDAN-Ghost Story (2007) is a breath of fresh air in the genre of J-horror; the film is a homage to classic romantic ghost stories. The film is directed by Hideo Nakata, the same director responsible for Ringu and Dark Water. Forget cursed objects, haunted technology and long-haired ghosts, the film like Kobayashi’s 1960`s classic “Kwaidan” is a welcome change for those viewers very familiar with modern J-horror such as Ju-On;Ringu and Kairo END_OF_DOCUMENT_TOKEN_TO_BE_REPLACED 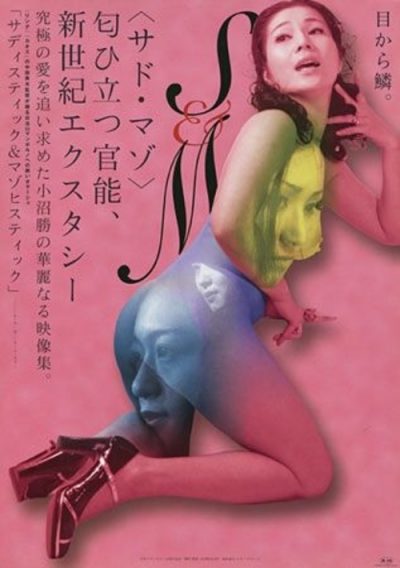