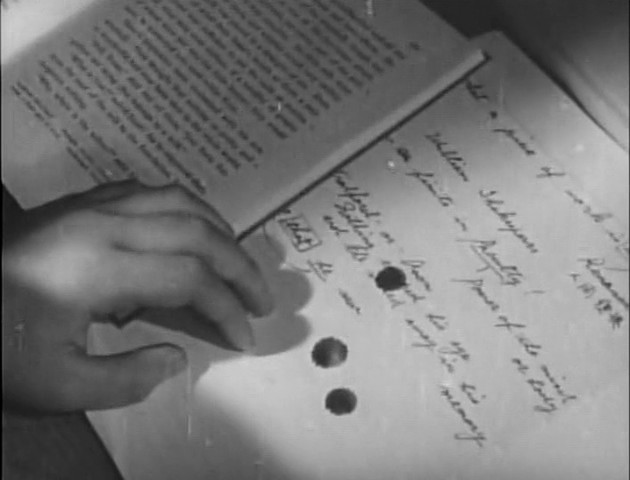 The film begins with Hiroshima in the early 1950s and flashes back to scenes of the horrific aftermath following the detonation of an atomic bomb on humans for the first time in history. END_OF_DOCUMENT_TOKEN_TO_BE_REPLACED