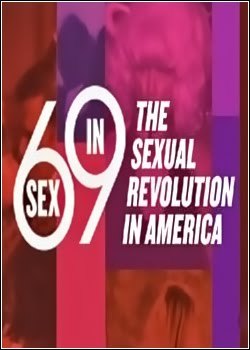 Travel back to 1969 and uncover fascinating trends, people and events that forever changed the way Americans think about and have sex. Viewers will travel from the Playboy Penthouse in Los Angeles to San Francisco’s Hippie crash pads, the boardwalk in Atlantic City, a court room in Miami, and other spots across America to meet some of the women and men who found themselves caught between old values and new desires in 1969, and decided to do something about it. Some of them, like Playboy publisher Hugh Hefner, actor Jim Brown, and Ray Manzarek of The Doors, will be famous. Others will be average Americans whose lives were transformed by the sexual tides coursing through the nation as the Sixties came to a close. But they will all have one thing in common—they will all have fascinating stories to tell. END_OF_DOCUMENT_TOKEN_TO_BE_REPLACED