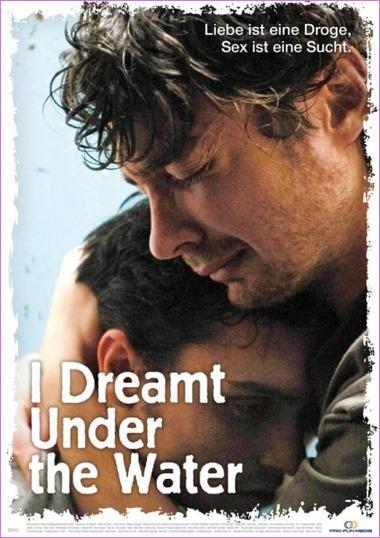 Quote:
A twentysomething bisexual takes many wrong turns down blind alleys in his search for affection and understanding in this drama from France. Antonin (Hubert Benhamdine) is a young man who is desperate for love and thinks he’s found it with Alex (Franck Victor), a handsome and talented musician. However, Alex is also a heroin addict, and when he succumbs to an overdose, Antonin is crushed and begins drowning his sorrows in anonymous and often degrading sex. Antonin becomes a prostitute and frequently finds himself infatuated with his clients, but most treat him with contempt except for Baptiste (Hicham Nazzal), who shows some compassion for the troubled young man. Sadly, history repeats itself and Antonin once again falls for a dope addict, a beautiful but damaged woman named Juliette (Caroline Ducey). The first feature film from photographer Hormoz, J’Ai Rêvé Sous l’Eau (aka I Dreamt Under the Water) also stars Christine Boisson. END_OF_DOCUMENT_TOKEN_TO_BE_REPLACED