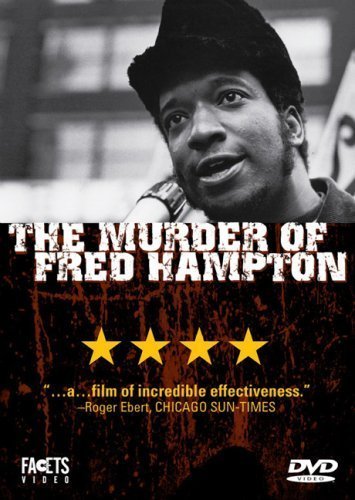 Quote:
Chicago native Howard Alk helped found Second City in 1959 and made a name for himself in the ’60s and ’70s as a documentary cinematographer, editor, and director. His debut feature, American Revolution 2 (1969, codirected by Mike Gray) looked at the Black Panther Party in Chicago; this follow-up, a profile of Panther leader Fred Hampton, unexpectedly turned into a true-crime story in December 1969 when Hampton and another Panther were fatally shot during the Chicago Police Department’s notorious raid on a Panther crash pad in West Town. The documentary (1971) presents Hampton as a charismatic figure given to violent revolutionary rhetoric, but after his death the focus shifts to Cook County state’s attorney Ed Hanrahan, whose report exonerating the police department was treated as gospel truth by the Chicago Tribune but belied by a wealth of physical evidence at the scene of the crime. As a first draft of history, this is invaluable, though its topical relevance has hardly diminished. END_OF_DOCUMENT_TOKEN_TO_BE_REPLACED