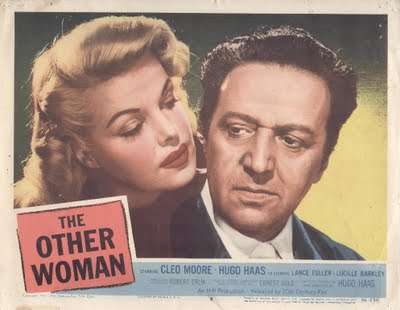 Bit player Sherry Stewart gets miffed when director Walter Darman turns her down after she reads for a small part in his picture. She and her boy friend, Ronnie, devise a plan to lure Darman to her apartment, where she gives him a drugged drink. She tells Darman they had been intimate and blackmails him for $50,000. More than a little distracted by his situation, his wife senses something is wrong and he gets into a violent argument with his father-in-law who owns the producing company Darman works for, and discontinues the picture. Sherry informs Darman she is going to tell his wife all about them. Darman tells his secretary that he is going to work late and is not to be disturbed, sets the moviola runnings, and exits by the back door and hot-foots it to Sherry’s apartment. He tries to reason with her but to no avail, and strangles her in a fit of rage. The crime is first blamed on peddler Papasha, but Police Inspector Collins thinks otherwise. Written by Les Adams END_OF_DOCUMENT_TOKEN_TO_BE_REPLACED 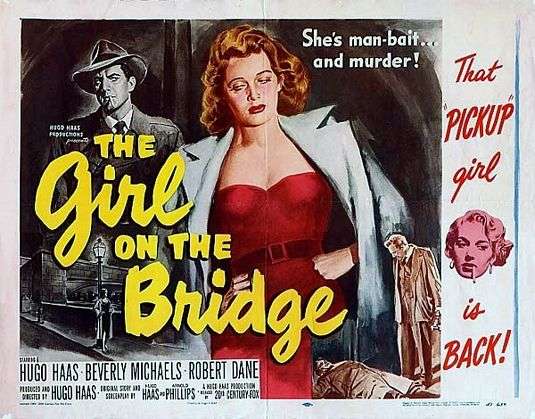 An elderly watchmaker stops a beautiful young blonde from committing suicide by throwing herself off a bridge. They eventually marry, and things go well until a man from the woman’s somewhat unsavory past shows up and attempts to blackmail her. Written by frankfob2 END_OF_DOCUMENT_TOKEN_TO_BE_REPLACED