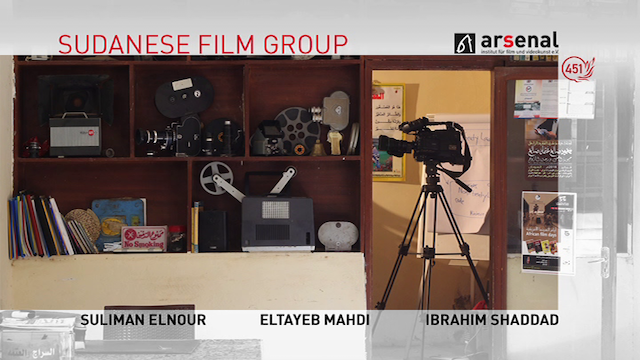 In the late 1970s and early 1980s, a group of filmmakers working in the film department of the Ministry of Culture at the time published the magazine CINEMA. This group founded the Sudanese Film Group (SFG) in April 1989 in order to be able to act more independently of the state. Their aim was to be involved in all aspects of film production, screening and teaching and to maintain the Sudanese* passion for cinema. On 30 June 1989, however, the coup, which brought with it a distrust of all forms of art, ended all cultural endeavours. All civil society organisations were banned. In 2005 the firm hand of the state was finally loosened somewhat and SFG was able to register again. END_OF_DOCUMENT_TOKEN_TO_BE_REPLACED 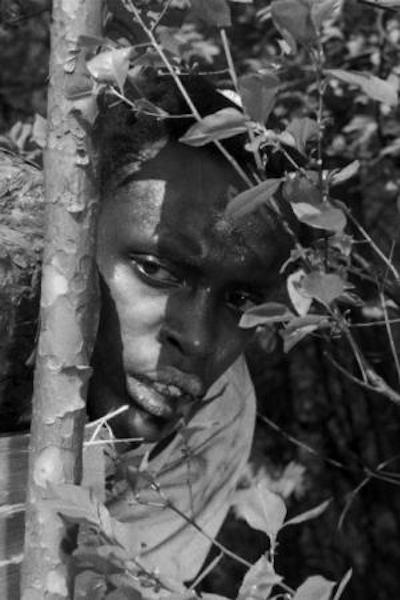 Ibrahim Shaddad’s graduation film Jagdpartie (1964), which he shot at the Deutsche Hochschule für Filmkunst Potsdam-Babelsberg (now: Filmuniversität Babelsberg KONRAD WOLF), is a treatise on racism. Shot in a forest in Brandenburg, it uses a Western look to portray the hunt for a Black man. END_OF_DOCUMENT_TOKEN_TO_BE_REPLACED 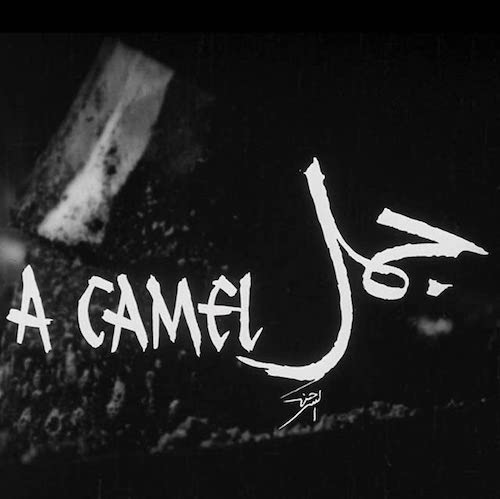 The short film Jamal (1981) by Ibrahim Shaddad is a report from the life of a camel, most of which plays out in a dreary, small room – a sesame mill. END_OF_DOCUMENT_TOKEN_TO_BE_REPLACED