Synopsis:
Television producer Kang Min (Kam Woo-seong) wakes in Spider Forest and is shocked to discover his girlfriend (Kang Gyeong-heon) slowly dying, along with the brutally murdered body of a stranger. While pursuing who he believes is the murderer, Kang is hit by a car and later wakes up in a hospital. After undergoing surgery, Kang describes the scene to Choi (Jang Hyeon-seong), an investigating police officer who’s also his friend — but soon, Kang becomes the lead suspect. END_OF_DOCUMENT_TOKEN_TO_BE_REPLACED 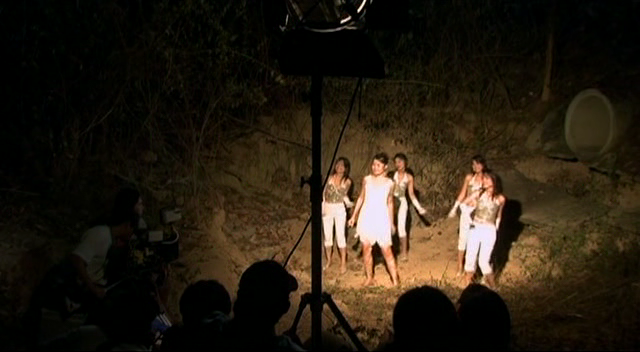 Quote:
Worldly Desires (43min)
A couple escapes their family to look for a spiritual tree in the jungle. When the night falls, a song comes from somewhere. It speaks about an innocent idea of love and happiness and conveys a sense of guiltless freedom when being hot by love. The film is a little simulation of manners and dedicated to the memories of filmmaking in the jungle during the year 2001-2005.
Apichatpong Weerasethakul END_OF_DOCUMENT_TOKEN_TO_BE_REPLACED