Quiet and reserved kindergarten teacher Juli (Marta Angyal) and awkward coal miner Tamas (David Janosi) meet during the summer in a small coal-mining town. This French-Hungarian film, part of the Vu Par series, details the problems of their romance, leading to the fateful events experienced by the young couple on the evening of December 31,1999. END_OF_DOCUMENT_TOKEN_TO_BE_REPLACED

Ildikó Enyedi – Teströl és lélekröl AKA On Body and Soul (2017) 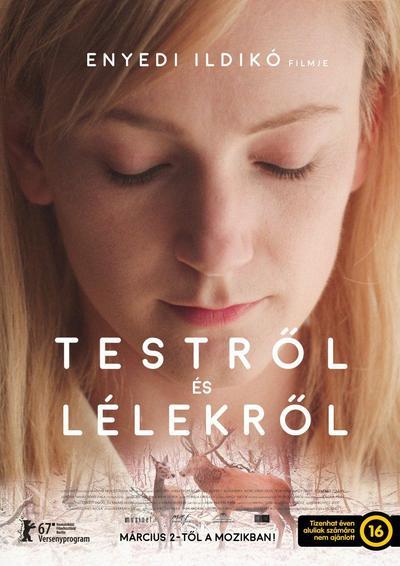 SYNOPSIS
Two introverted people, both workers at an abattoir, find out by chance that they share the same dream every night. At first, they are puzzled and incredulous, but as they begin to accept this strange coincidence, they try to recreate in broad daylight what happens in their shared subconscious. END_OF_DOCUMENT_TOKEN_TO_BE_REPLACED 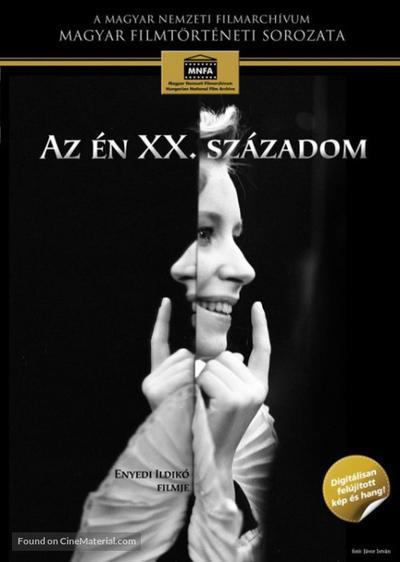 Synopsis:
Dorothy Segda essays three roles in the Hungarian-made My 20th Century. The film begins with the birth of twin girls to a Budapest mother (Dorothy Segda) in 1880. Orphaned early on, the girls are forced to sell matches on the streets until both are adopted by two separate families. Flash forward to 1900: Having lost track of one another, the grown-up twins take separate compartments on the Orient Express. One of the girls (Segda again) has become the pampered mistress of a wealthy man; the other (Segda yet again) is a bomb-wielding anarchist. Director Ildiko Enyedi evidently intended My 20th Century as an allegorical statement concerning the status of women in the modern mechanical age. The experiences of the twins are interspersed with shots of Thomas Edison (Peter Andorai), whom we see at the beginning of the film perfecting his incandescent light bulb on the very day that the sisters are born. The more technological advances made by Edison, the more confused the twins become in establishing their own roles in an advancing civilization. Adroitly avoiding cut-and-dried symbolism, Ildiko Enyedi keeps the audience wondering what she’s up to by including such surrealistic vignettes as a caged chimpanzee recounting the day of his capture! END_OF_DOCUMENT_TOKEN_TO_BE_REPLACED