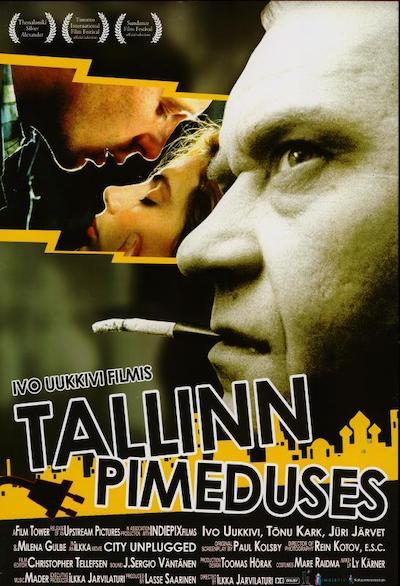 Quote:
Set amidst the political and economic havoc caused by the dissolution of the Soviet Union, City Unplugged is based on a simple premise. During World War II, before the Soviet occupation, Estonia sent its national treasury, $900 million dollars in gold, to Paris for safe-keeping, and now they plan to bring it back. That is, if the Russian mob doesn’t have their way. Russian gangsters have hatched a plan to grab the cash during a city wide blackout of their own making. After cornering the market on candles and flashlights, the mob approaches Tovio, a young engineer at the city power plant, and forcefully recruit him into their scheme. END_OF_DOCUMENT_TOKEN_TO_BE_REPLACED