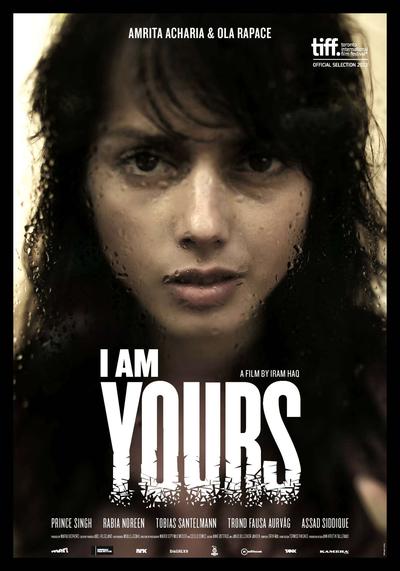 Twentysomething single mother Mina is seriously at a loose end. She wants to be an actress but blows every audition. She seems uninterested in, and incapable of pursuing, any other career. And she’s in a casual relationship with an already-attached and painfully self-absorbed man. A chance meeting with a Swedish filmmaker opens up new possibilities, but looming over everything is the one constant in Mina’s life: her mother’s disapproval – a disapproval so deep and so gargantuan it’s brought about Mina’s relentlessly self-destructive behaviour, which has apparently made her entire family outcasts in Norway’s expatriate Pakistani community. ~ tiff
END_OF_DOCUMENT_TOKEN_TO_BE_REPLACED