Mordecai Jones is a rural con artist (a ‘flim-flam man’) who takes on a young army deserter; Curley as his protege, and teaches him the tricks of the trade. Sheriff Slade is in hot pursuit of the pair, and rich girl Bonnie Lee Packard becomes romantically involved with Curley, and helps the fleeing duo stay one step ahead of the sheriff. END_OF_DOCUMENT_TOKEN_TO_BE_REPLACED 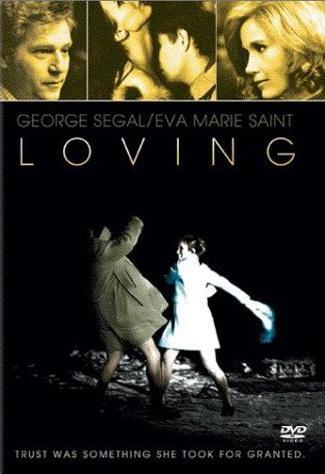 So Segal sinks into the confusions of suburban morality, substituting the martini lunch for the confessional. He can afford ethical soul-searching better than his wife, Eva Marie Saint, who gets to wrestle with the kids while he’s wrestling with his conscience. That’s part of the problem, too, even if Segal gets everything straightened out morally, his marriage may expire from exhaustion. END_OF_DOCUMENT_TOKEN_TO_BE_REPLACED