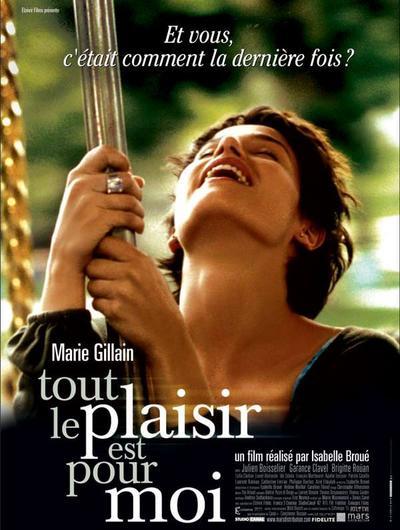 After lecturing her sister on the evils of fake orgasms, Louise, a self-obsessed twenty-something, gets her come-uppance the next morning when she discovers that she has “lost her clitoris”, a misfortune she doesn’t hesitate to communicate, loudly and explicitly, to anyone who’ll listen.

It’s a shame that so many of the characters and situations in this movie, from the gay best-friend to the sex guru with his herbs to the celibate neighbour to the old ladies discussing orgasms, feel like a parade of comedy stereotypes. The falseness and banality of these sketch-like scenes conflict awkwardly with the pseudo-documentary discussions of female sexuality that the director inserts with great earnestness throughout the film.

The film’s saving grace is Marie Gillain, who pulls off the near-impossible task of making the infuriating, egotistical Louise both watchable and sympathetic. (in IMDB) END_OF_DOCUMENT_TOKEN_TO_BE_REPLACED