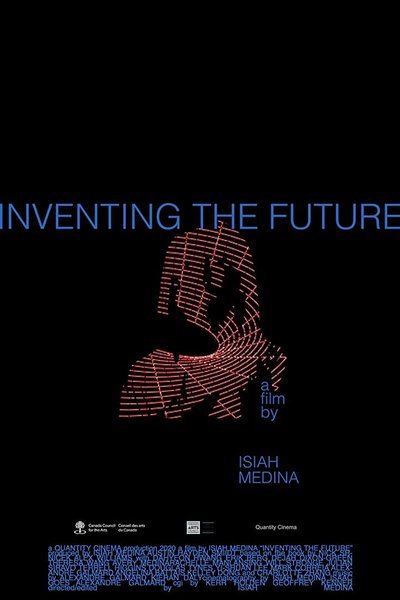 A cinematic experience that looks to the future with unwavering optimism about what humans and technology can do, about how politics can create, and about what Life can become. END_OF_DOCUMENT_TOKEN_TO_BE_REPLACED

Clipping, noise, and other distortions are encounters with the threshold of photographic realism. the inner-workings of the systems we employ to generate adequate representations of the world become represented themselves in their failure – Isaac Goes END_OF_DOCUMENT_TOKEN_TO_BE_REPLACED 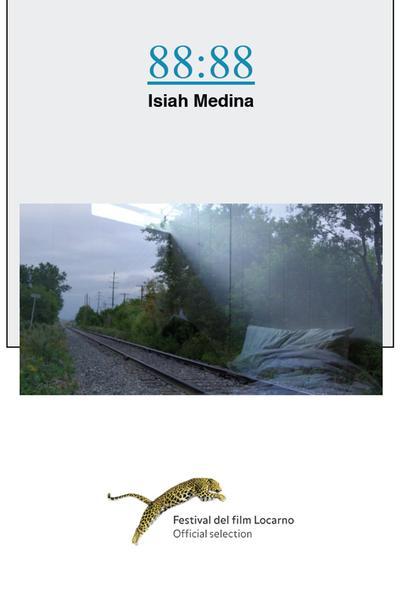 Quote:
The first feature by Canadian experimental filmmaker Isiah Medina is an explosive digital diary dealing with ideas about time, love, philosophy, poverty, and poetry, all erupting within a densely layered montage that is as formally rigorous as it is emotionally raw. The film’s title derives from the reset digital clock display that appears when power is restored to dwellings where it had been abruptly severed because of overdue electricity bills &mdash a meaningless signature that Medina here resuscitates as a double-edged symbol that indicates how those who live in poverty also live in a state of suspended time. END_OF_DOCUMENT_TOKEN_TO_BE_REPLACED