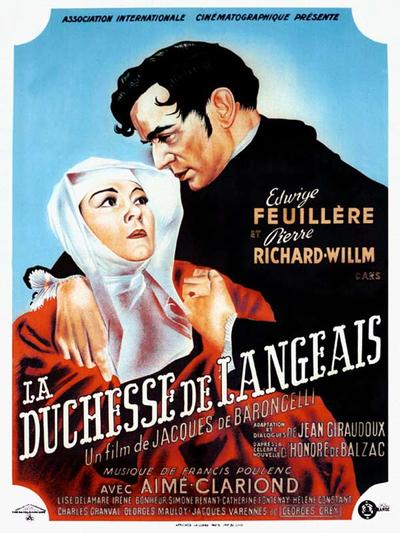 The novella this film was based on was written by Balzac in the 1830s as part of a group of novels detailing the adventures of a secret society of 13 men (“Les Treize”), of whom Armand is a member. This slightly sinister society was bent on acquiring power at all cost and by all means. It can be understood that Armand’s forceful quest to conquer Antoinette is part of that fascistic scheme. Armand is a general who was ennobled by Napoleon for his military exploits whereas Antoinette is an “Ancien Régime” aristocrat, like the French Queen she was named after. END_OF_DOCUMENT_TOKEN_TO_BE_REPLACED