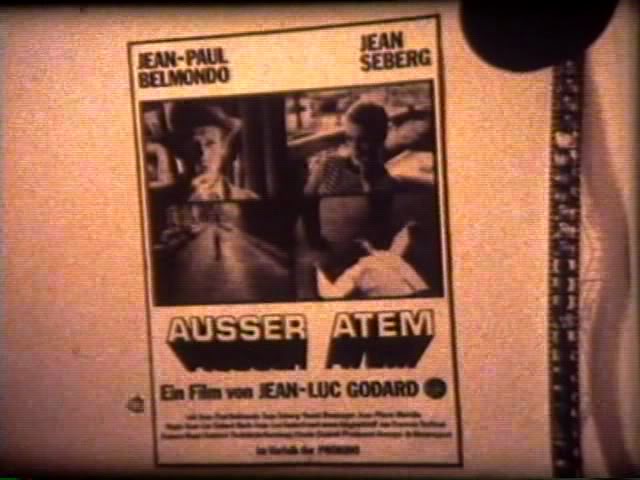 Every year on his birthday, Jan Peters filmed one reel of Super-8 material; later on he turned to video. In these few minutes of film he reveals something from and about himself. Maybe it is exhibitionism – the way he chatters on, until the blotches on the film indicate the end of the reel. Enthusiastic, sometimes tired, often doubtful, he, like everyone else, quarrels with what has come about from his own actions. On top of this, Peters, the filmmaker, blurs the individual of the same name with his dense texts and images to create something quite different: Jan Peters, the fictional character. END_OF_DOCUMENT_TOKEN_TO_BE_REPLACED