Quote:
On the streets of Lagos, it is not the police who wield power but gangs of fight-hardened young men known as Area Boys. Louis spends time with several outfits, joining them as they patrol their turf, clash with local rivals and keep the peace in a brutal and haphazard fashion. The main income for the Area Boys is an arbitrary and unofficial form of taxation, extracted from local businesses and commercial drivers. Louis gets to know the rich and glamorous Area Boy leader MC, a former street youth himself, who has now become a friend of the most powerful men in the city. Taken under MC’s wing, Louis experiences the top levels of the Area Boys’ world from the inside, complete with a tour of MC’s grand residence and extensive shoe collection, and ending in a chaotic mini-riot with gunshots, blood and mayhem. END_OF_DOCUMENT_TOKEN_TO_BE_REPLACED

Quote:
Back in 1997 Louis Theroux made a documentary, as part of his Bafta-winningly odd Weird Weekends series, about a subject that was then relatively unfamiliar this side of the Atlantic – the vast pornography industry that existed alongside mainstream movie-making in Southern California. It was a typically quirky Theroux production focused largely (and highly entertainingly) on the male “performers” and contrasting the stereotypical macho fantasy of easy sex with the crude mechanics of the job – and the physical and psychological dangers it posed to those involved. END_OF_DOCUMENT_TOKEN_TO_BE_REPLACED 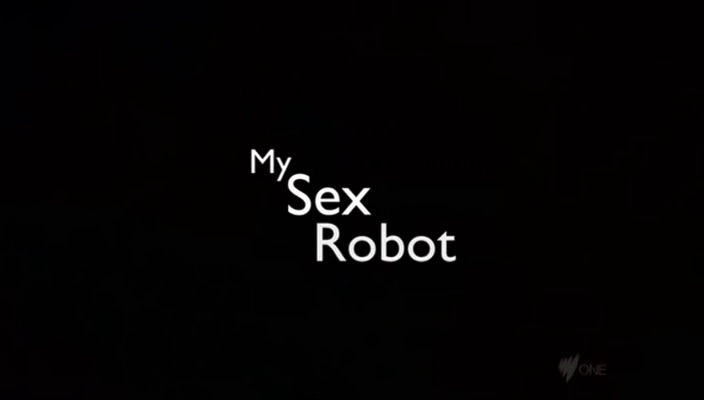 Our world is about to change. Academics believe that within 40 years humans will be having sex with robots and even falling in love and marrying their android companions. In this extraordinary shock-doc, meet three robot fetishists who talk openly and for the first time about their passion for fembots and the inventors vying to bring them the world’s first sex robot. END_OF_DOCUMENT_TOKEN_TO_BE_REPLACED