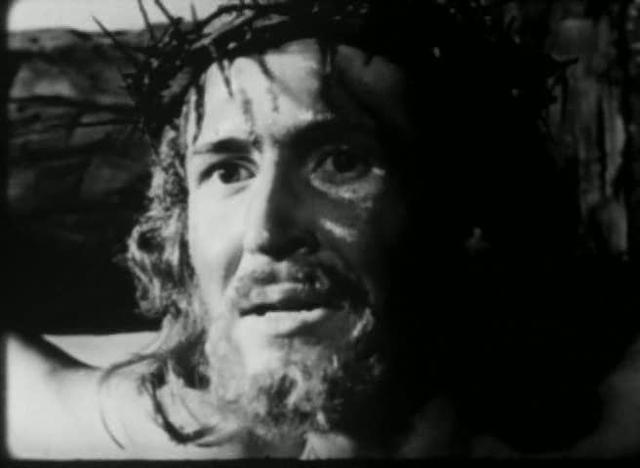 King of the Jews explores the challenges and fears of being an outsider, of holding beliefs different from the mainstream. The myth that “the Jews” killed Jesus has been responsible for centuries of pain and destruction. After 2000 years, the wound is still open. The film uses the resurrection of Christ as a metaphor for personal renewal. Only by acknowledging past injustices can we get closer to our shared humanity. END_OF_DOCUMENT_TOKEN_TO_BE_REPLACED 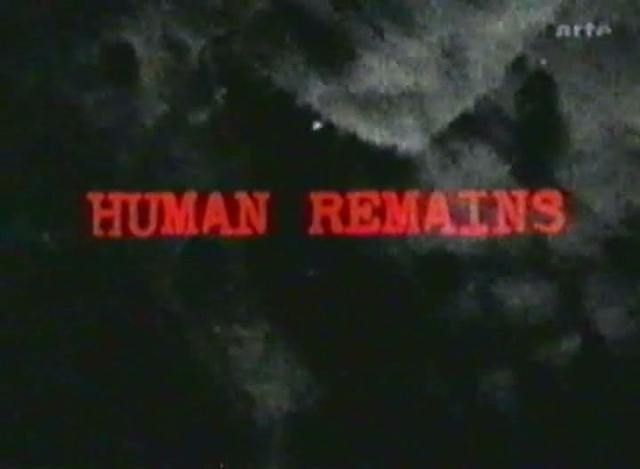 Quote:
Human Remains is a haunting documentary which illustrates the banality of evil by creating intimate portraits of five of this century’s most reviled dictators. The film unveils the personal lives of Adolf Hitler, Benito Mussolini, Joseph Stalin, Francisco Franco and Mao Tse Tung. We learn the private and mundane details of their everyday lives — their favorite foods, films, habits and sexual preferences. There is no mention of their public lives or of their place in history. The intentional omission of the horrors for which these men were responsible hovers over the film.

Human Remains addresses this horror from a completely different angle. Irony and even occasional humor are sprinkled throughout the documentary. This darkly poetic film is based entirely on fact, creatively combining direct quotes and biographical research. Though based on historical figures, Human Remains is contemporary in its implications and ultimately invites the viewer to confront the nature of evil.
END_OF_DOCUMENT_TOKEN_TO_BE_REPLACED 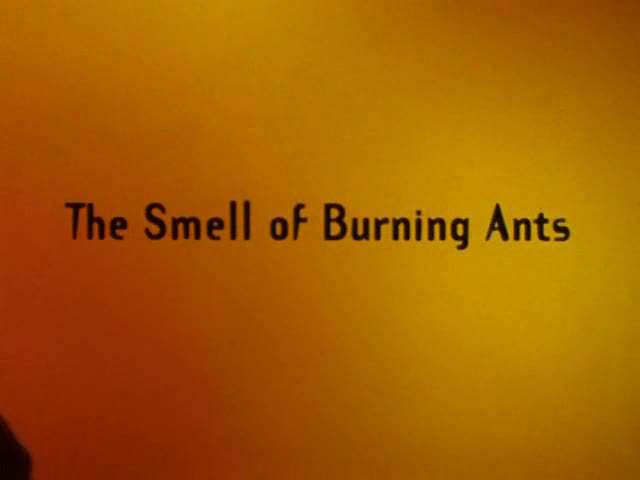 Through formative events of a boy’s life, we come to understand the ways in which men can become emotionally disconnected and alienated from their feminine side. The common dismissal that “boys will be boys” evolves into the chilling realization that boys frequently become angry, destructive and emotionally disabled men. The Smell of Burning Ants illustrates how boys are socialized by fear, power and shame. The film is a catalyst for discussion and an opportunity to begin the process of healing the wounds of childhood. END_OF_DOCUMENT_TOKEN_TO_BE_REPLACED