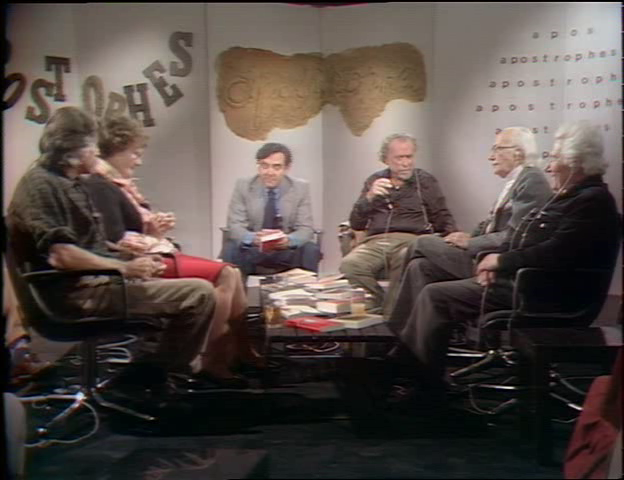 almost 35 years ago (sept 22 1978) bukowski made this notorious ill fated appearance on french tv. no subs and mostly in french (chuck speaks english but a french translator does his best to drown him out, as does everyone else). he initially seems okay with with suffering through it all via the proverbial bottle of wine and indian cigs but it isnt long before the self important pseudo intellectual bloody frogs begin to wear him down. after awhile he decides to remove his earpiece and wing it. soon he cant get a word in edgewise (douchebag host bernie pivot even shushes him numerous times as things get increasingly ugly. chuck says finally “i’m sorry i said anything”):) END_OF_DOCUMENT_TOKEN_TO_BE_REPLACED