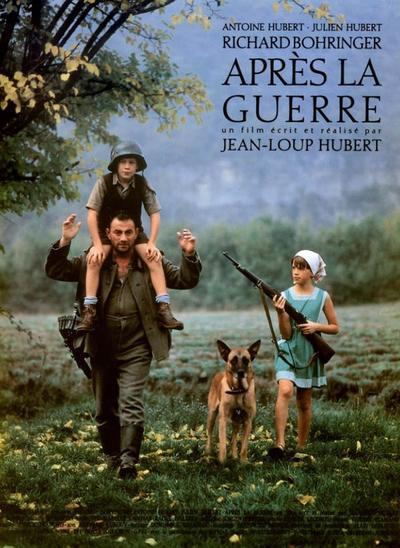 Synopsis
The conflict in question is World War II; even though hostilities have all but ceased, the Germans and the French are not precisely reconciled. German soldier Richard Bohringer, absent without leave, is befriended by a couple of pre-teen boys. Despite the fact that they seem to have found a lasting peace, the adult world doesn’t see things the boys’ way… END_OF_DOCUMENT_TOKEN_TO_BE_REPLACED 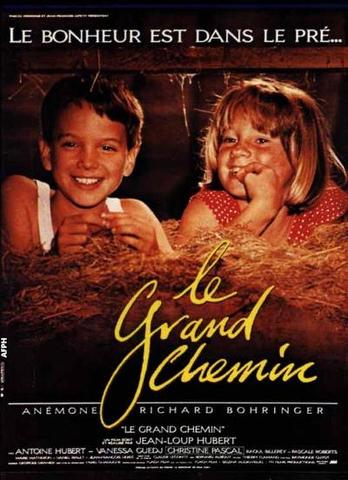 Quite simply this is one of the Best French films of the last fifty years. The relatively unknown Jean-Loup Hubert has produced the kind of film that the overrated Godard could not turn out if you gave him a hundred years (to be fair to the semi-Amateur Godard he would probably have no interest in addressing the Human Condition in such a refreshing straightforward fashion). In terms of story it would be difficult to find something more basic – at one end of the spectrum a married couple living in rural Brittany have slowly grown apart since losing a child, at the other end is nine year old Louis, a city boy from Paris sent to spend a summer with the couple so that his mother (an old friend of the wife) may have her second child without the encumbrance of her first. In other words this is our old friend the bildungsroman/coming-of-age/rites-of-passage movie, the one we’ve seen so many times before but, as I’ve said before, it’s all in the wrist. The tone is set from the first with a wistful, haunting music track leading us into a nineteen fifties French countryside preserved in amber as Christine Pascal (billed only as the mother of Louis) entrusts her son (Antoine Hubert) to the care of her friend Marcelle (Anemone) and her husband Pelo (Richard Bohringer). END_OF_DOCUMENT_TOKEN_TO_BE_REPLACED