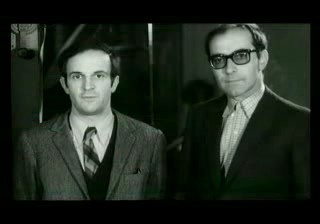 During the Second World War, Langlois and his colleagues helped to save many films that were in risk of being destroyed due to the Nazi occupation of France. END_OF_DOCUMENT_TOKEN_TO_BE_REPLACED