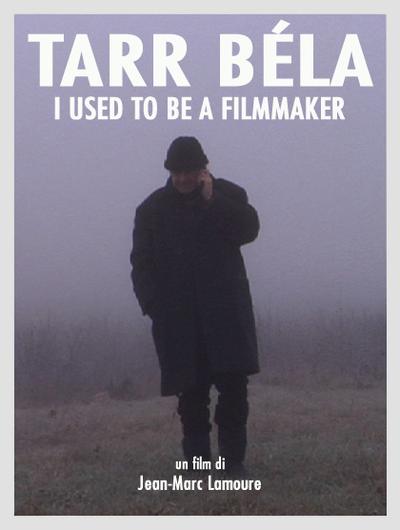 From December 2008 until June 2010, Béla Tarr gathered his “cinema family” near Budapest for his last film: The Turin Horse. This shooting family, which has been collaborating with Tarr for years or even decades, includes Tarr’s wife/co-director/editor Agnes Hranitzky, cinematographer Fred Kelemen (himself a director of some renown), scriptwriter Laszlo Krasznahorkai, musician Mihaly Víg, composer Akosh Szelevenyi, and lead actors Janos Derzsi and Erika Bok. END_OF_DOCUMENT_TOKEN_TO_BE_REPLACED