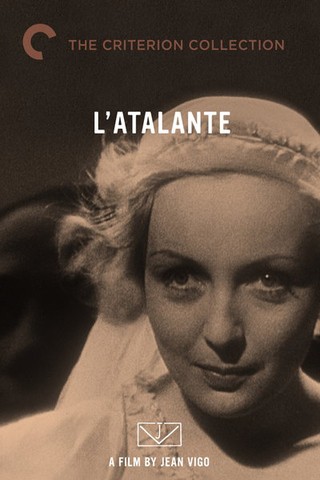 Quote:
In 1934, French director Jean Vigo tragically died of tuberculosis at the age of just 29, leaving behind his one and only completed feature, L’Atalante (1934). A simple, yet visually complex tale of two young newly weds travelling aboard a barge, Vigo’s film has since been awarded classic status, with its director heralded as one of French cinema’s most significant auteurs despite a relatively small body of work. This new Artificial Eye collection allows completists to revisit Vigo’s newly restored magnum opus, as well as several short films from the same period. END_OF_DOCUMENT_TOKEN_TO_BE_REPLACED 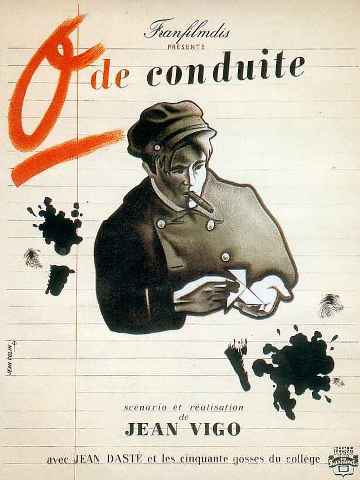 The shortest of French filmmaker Jean Vigo’s two feature-length films, Zero for Conduct (Zero de Conduite) is also arguably his most influential. The overtly autobiographical plotline takes place at a painfully strict boys’ boarding school, presided over by such petit-bourgeous tyrants as a discipline-dispensing dwarf. The students revolt against the monotony of their daily routine by erupting into a outsized pillow fight. Their final assault occurs during a prim-and-proper school ceremony, wherein the headmasters are bombarded with fruit. Like all of Vigo’s works, Zero for Conduct was greeted with outrage by the “right” people. Thanks to pressure from civic and educational groups, this exhilaratingly anarchistic film was banned from public exhibition until 1945. Among the future filmmakers influenced by Zero for Conduct was Lindsay Anderson, who unabashedly used the Vigo film as blueprint for his own anti-establishment exercise If…. END_OF_DOCUMENT_TOKEN_TO_BE_REPLACED