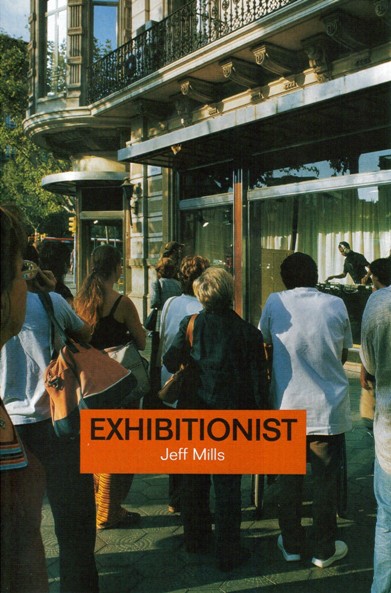 Quote:
The ideas and concept behind Exhibitionist originate as far back as early 1996. As Jeff Mills constantly searches for new innovative territory, he arrived at this subject of simulating himself to appear in multiple locations at the same time because of time confliction’s and an overload of DJ booking request from around the world. Jeff’s first inquisition was to use the 3 dimensional projection format called Holographs. A transparent ghostlike projection where a free-floating image is unsupported by a backdrop screen. After quite extensive research and inquiring Jeff discovered that the technology was not yet at a consumer friendly stage where projecting in the average club setting would be a difficult and complex task. He discovered and rested at the idea of simply filming his DJ performance using a high grade digital tape that would serve the objective just as well and is more compatible for current live performances conditions. END_OF_DOCUMENT_TOKEN_TO_BE_REPLACED