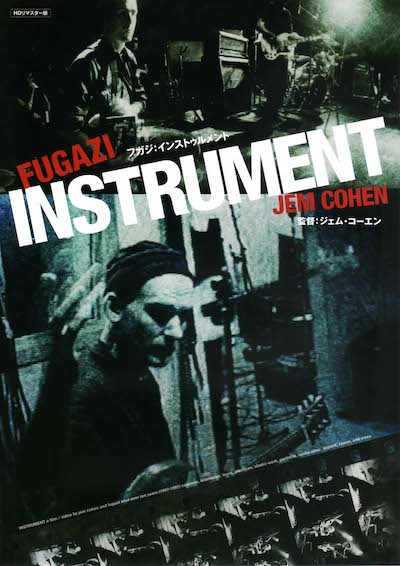 Quote:
Instrument is a documentary film directed by Jem Cohen about the band Fugazi. Cohen’s relationship with band member Ian MacKaye extends back to the 1970s when the two met in high school in Washington, D.C.. The film takes its title from the Fugazi song of the same name, from their 1993 album, In on the Kill Taker.
Editing of the film was done by both Cohen and the members of the band over the course of five years. It was shot from 1987 through 1998 on super 8, 16mm and video and is composed mainly of footage of concerts, interviews with the band members, practices, tours and time spent in the studio recording their 1995 album, Red Medicine.
The film also includes portraits of fans as well as interviews with them at various Fugazi shows around the United States throughout the years. END_OF_DOCUMENT_TOKEN_TO_BE_REPLACED

Synopsis:
Fifteen distinct but interconnected chapters, shot in locations from Russia to New York City to Istanbul. Together, these build to a reckoning at the intersection of city symphony, diary, and essay film. Perhaps the most personal of Cohen’s documentary works, COUNTING measures street life, light, and time, noting not only surveillance and over-development but resistance and its phantoms as manifested in music, animals and everyday magic. END_OF_DOCUMENT_TOKEN_TO_BE_REPLACED

“A meditation on history, memory, and change in Central and Eastern Europe, Buried in Light is a non-narrative journey, a cinematic collage. Cohen’s “search for images” began at a time of extraordinary flux, as the Berlin Wall was dismantled—opening borders yet ushering in a nascent wave of consumer capitalism. What he saw struck him as a profound paradox: the moment Eastern Europe was revealed was simultaneously the moment it was hidden by the blinding light of commercialism. Cohen’s images are neither the tourist’s roster of picturesque vistas and monuments, nor the mass media’s definitive catalog of dramatic moments. Instead, he focuses on details, ordinary objects, and forgotten places—filming daily life as seen on the street.”
—Linda Dubler, Art at the Edge (Atlanta: High Museum of Art) END_OF_DOCUMENT_TOKEN_TO_BE_REPLACED 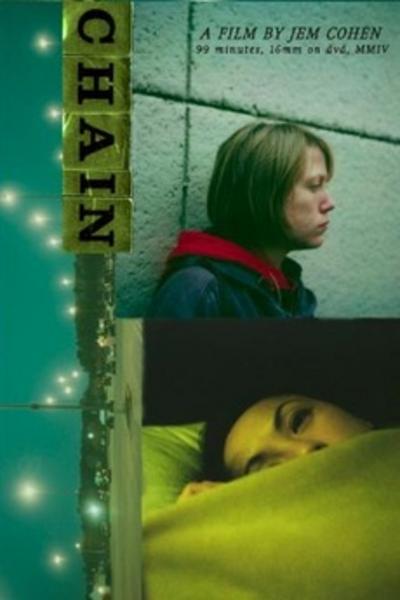 Synopsis:
As regional character disappears and corporate culture homogenizes our surroundings, it’s increasingly hard to tell where you are. In Chain, malls, theme parks, hotels and corporate centers worldwide are joined into one monolithic contemporary “superlandscape” that shapes the lives of two women caught within it. One is a corporate businesswoman set adrift by her corporation while she researches the international theme park industry. The other is a young drifter, living and working illegally on the fringes of a shopping mall. Cohen contrives to turn the entire planet into a stretch of New Jersey commercial property–a universe that feels entirely real yet has the distinct smack of J.G. Ballard otherness. END_OF_DOCUMENT_TOKEN_TO_BE_REPLACED 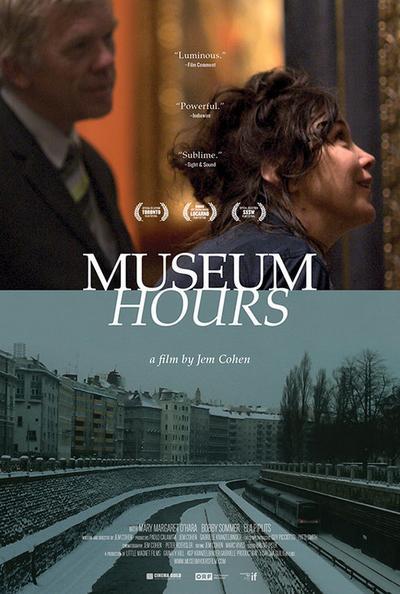 Quote:
Acclaimed filmmaker Jem Cohen’s new feature, Museum Hours, is a mesmerizing tale of two adrift strangers who find refuge in Vienna’s grand Kunsthistorisches Art Museum. Johann, a museum guard, spends his days silently observing both the art and the visitors. Anne, suddenly called to Vienna from overseas, has been wandering the city in a state of limbo. A chance meeting sparks a deepening connection that draws them through the halls of the museum and the streets of the city. The exquisitely photographed Museum Hours is an ode to the bonds of friendship, an exploration of an unseen Vienna, and the power of art to both mirror and alter our lives. END_OF_DOCUMENT_TOKEN_TO_BE_REPLACED 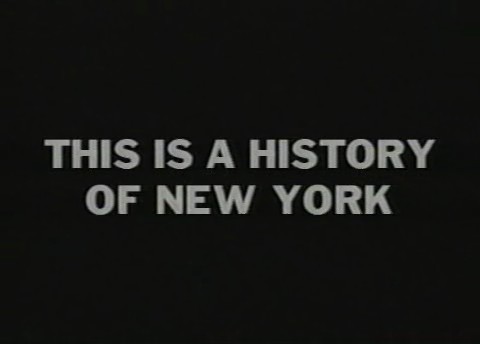 One of Jem Cohens first films (his third), conducted on Super 8 camera in 1987-88, consisting of impressionistic shots of urban development and decay. An impressive short piece (not least considering its year of production!) pointing ahead to his masterful ‘Lost book found’. END_OF_DOCUMENT_TOKEN_TO_BE_REPLACED 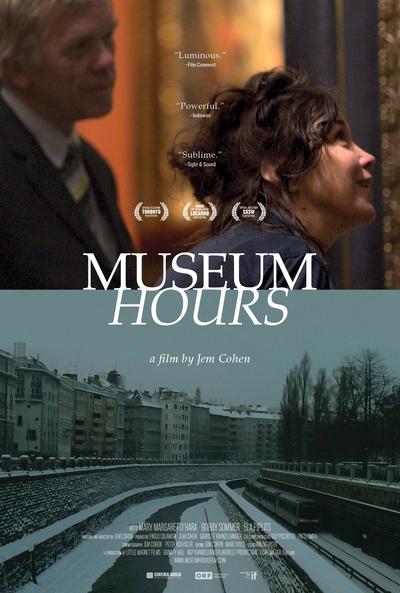 IMDB:
When a Vienna museum guard befriends an enigmatic visitor, the grand Kunsthistorisches Art Museum becomes a mysterious crossroads which sparks explorations of their lives, the city, and the ways artworks reflect and shape the world. END_OF_DOCUMENT_TOKEN_TO_BE_REPLACED