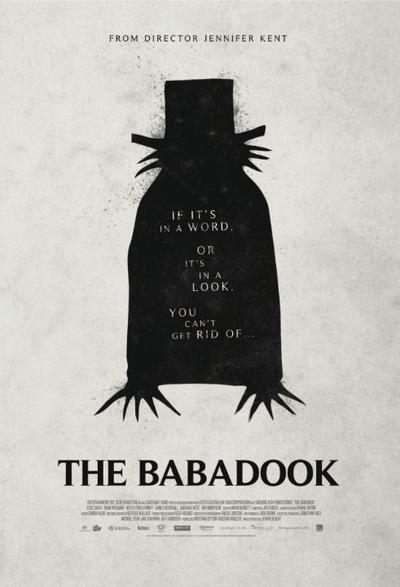 THE BABADOOK was the breakout horror hit of Sundance 2014, and has been terrorising audiences around the world ever since. This creepy, expertly crafted feature has been a critical and audience scary favourite, winning a slew of awards for best film, best actress, best director etc. Which suits Mister Babadook just fine because he is a conceited asshole and loves people heaping praise on his film. END_OF_DOCUMENT_TOKEN_TO_BE_REPLACED