HBO Europe has commissioned Polish at Home, a series of 14 short films about isolation from 16 Polish filmmakers working during lockdown.

The project asked 16 filmmakers (two projects are collaborations) to create 14 short films. The plots must take place in the time of the pandemic, they cannot exceed 10 minutes, all must adhere to lockdown restrictions and the filmmakers must shoot them on their own in four weeks, although the format and genre is up to them. END_OF_DOCUMENT_TOKEN_TO_BE_REPLACED

allmovie wrote:
A pair of American security operatives (Zach Cohen and Iftach Ofir) are on patrol in Afghanistan when they stumble upon a Taliban fighter (Vincent Gallo), who kills them despite his terror and nervousness. While trying to escape, the Afghan is captured by American forces; he’s tortured during interrogation, but doesn’t tell the Americans anything, in part because an explosion has made it difficult for him to hear what they’re saying. The Americans ship the Afghan off to a detention facility with a number of other Taliban soldiers, but upon arrival he’s able to escape. However, the Afghan finds himself in a forbidding snowbound climate, and with no provisions or warm clothing he struggles to simply survive as he avoids his pursuers and struggles to find some way to get home. END_OF_DOCUMENT_TOKEN_TO_BE_REPLACED 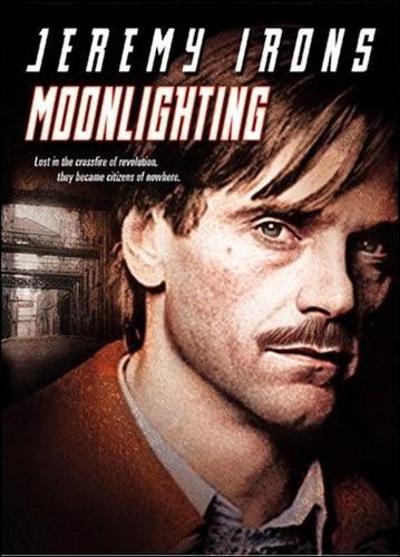 Quote:
Nowak (Irons) leads a small team of Polish building contractors, hired by a wealthy Pole to illegally refurbish his London home. They slip into England under false pretenses and squat in the house as they work on it–but shortly after they arrive, the military take over Poland and declare martial law (this real event happened in December of 1981). Only Nowak speaks English, so only he knows this has happened; fearing that if the others find out, they’ll stop working, he decides not to tell them. As he starts stealing and scamming to stretch their rapidly vanishing money, Nowak grows increasingly paranoid and mentally fragile. Moonlighting is a political allegory and a psychological portrait, but thanks to Irons’ sympathetic performance, the movie is also rivetingly suspenseful. END_OF_DOCUMENT_TOKEN_TO_BE_REPLACED 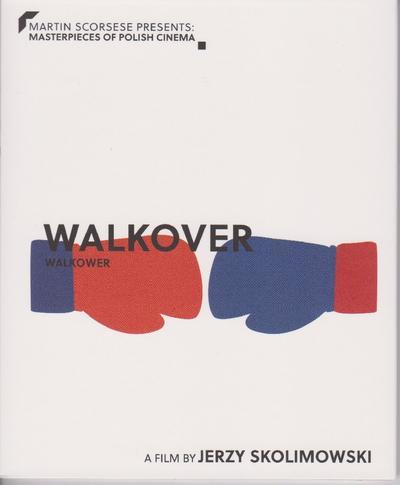 Quote:
Jerzy Skolimowski’s second feature (and first full-length narrative) cemented his status as a one-man Polish New Wave, with the rhythms of his films influenced as much by jazz and (his own) poetry as by more conventional storytelling. Skolimowski himself plays a dropout-turned-amateur boxer who’s distracted from his bouts when Teresa (Aleksandra Zawieruszanka), an old university friend, re-enters his life. END_OF_DOCUMENT_TOKEN_TO_BE_REPLACED 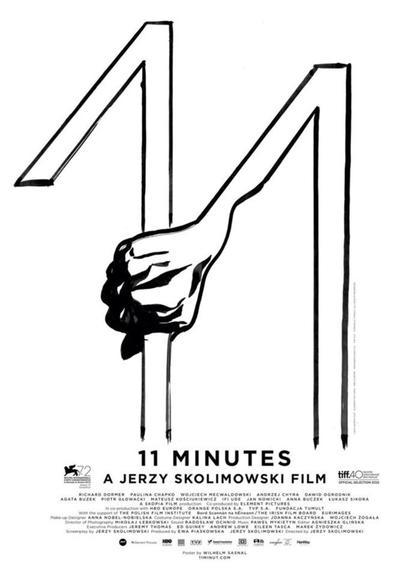 A jealous husband out of control, his sexy actress wife, a sleazy Hollywood director, a reckless drug messenger, a disoriented young woman, an ex-con hot dog vendor, a troubled student on a mysterious mission, a high-rise window cleaner on an illicit break, an elderly sketch artist, a hectic paramedics team and a group of hungry nuns. A cross-section of contemporary urbanites whose lives and loves intertwine. They live in an unsure world where anything could happen at any time. An unexpected chain of events can seal many fates in a mere 11 minutes. END_OF_DOCUMENT_TOKEN_TO_BE_REPLACED 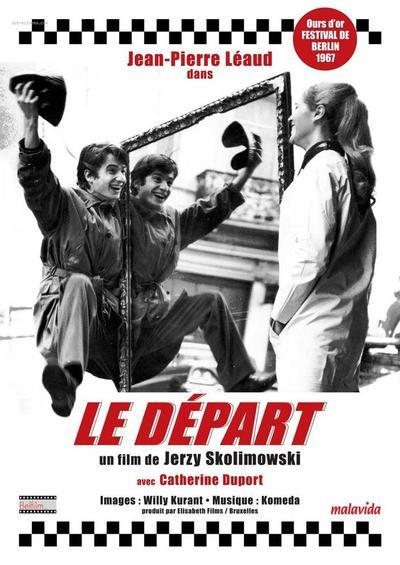 Synopsis:
A fast-paced comedy about a young Belgian car nut and hairdresser’s apprentice, his girlfriend, and their legal and illegal attempts to get a Porsche under him for his nearing debut race. — IMDb. END_OF_DOCUMENT_TOKEN_TO_BE_REPLACED 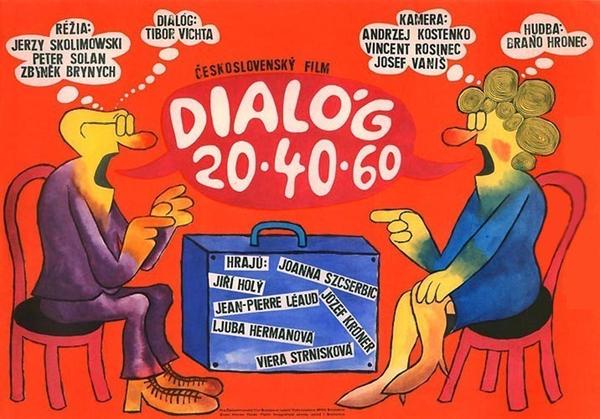 SYNOPSIS:
This film is an experiment. One dialogue, three filmmakers, three stories. Jerzy Skolimowski (Polish), Peter Solan (Slovak), and Zbynek Brynych (Czech) created their variations of the same conversation. Focusing on couples in their twenties, forties, and sixties, these three inventive sketches illustrate the emotional interaction between a man and a woman. END_OF_DOCUMENT_TOKEN_TO_BE_REPLACED