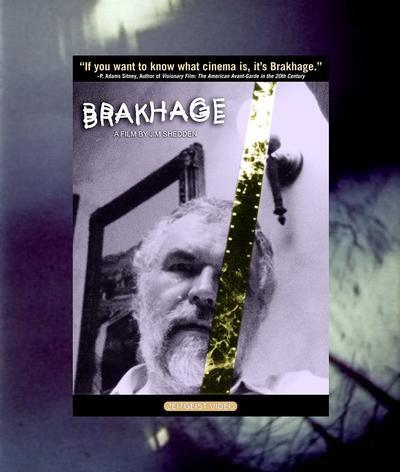 Quote:
Jim Sledden’s 1998 documentary Brakhage is an interesting, well-constructed portrait of avant-garde filmmaker Stan Brakhage, who made almost 400 film in the 50 years up to his death in 2003. Along with fellow artists Jonas Mekas and Maya Deren, he’s regarded as one of the most important of American experimental filmmakers, and his influence can be seen in everything from music videos to title sequences from such films as Se7en. Starting with the psychodramas so typical of young filmmakers, he eventually moved into more abstract films, even physically manipulating the celluloid itself by gluing things to it or scratching it with a variety of implements. END_OF_DOCUMENT_TOKEN_TO_BE_REPLACED