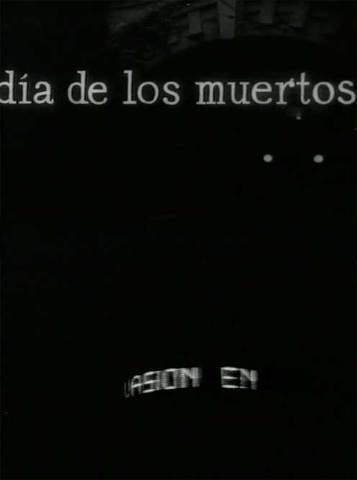 The first was filmed on the Day of the Dead at Madrid’s Almudena cemetery. Leaving the grounds, the police intercepted the producers. Part of their recordings was purposely blurred so as to not be used against those filmed on the grounds. The censorship defined this short film as “a nauseating movie. END_OF_DOCUMENT_TOKEN_TO_BE_REPLACED