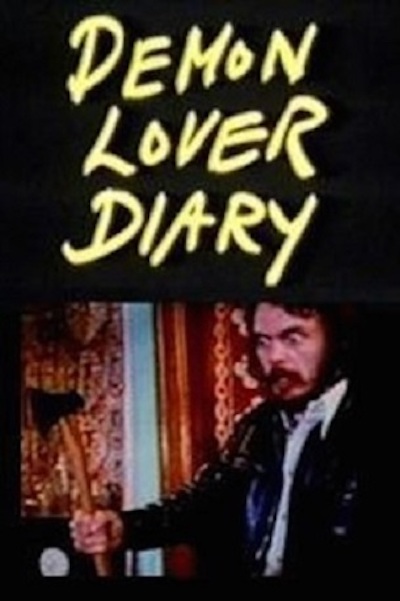 Review
In the Fall of 1975, cameraman Jeff Kreines was hired to shoot a silly little horror romp called DEMON LOVER in the middle of Michigan, and his female pal Joel DeMott joined him on the trip, documenting this adventure into no-budget filmmaking with her own handy camera. Her ragged footage was later lashed together into this legendary documentary, which has finally been snuck onto video. The father of modern hits such as AMERICAN MOVIE, it’s an insightful, funny and scary peek into the making of an indie fright flick and its delusional, self-taught filmmakers. END_OF_DOCUMENT_TOKEN_TO_BE_REPLACED