allmovie wrote:
David Brandon (James Gordon) is a surveyor in the Old West who dreams that one day the entire North American continent will be linked by railroads. However, to make this dream a reality, a clear trail must be found through the Rocky Mountains. With his boy Davy (Winston Miller), David sets out to find such a path, but he’s ambushed by a tribe of Indians led by a white savage, Peter Jesson (Cyril Chadwick); while the boy manages to escape, David is killed. Years later, the adult Davy Brandon (George O’Brien) still believes in his father’s dream of a transcontinental railroad, and legislation signed by President Abraham Lincoln has made it an official mandate. Davy is hired on as a railroad surveyor by Thomas Marsh (Will R. Walling), the father of his childhood sweetheart Miriam (Madge Bellamy). While Davy hopes to win Miriam’s heart as he helps to find the trail that led to his father’s death years ago, he’s disappointed to discover that Miriam is already married — and shocked to discover her husband is Peter Jesson, now working with the railroad as a civil engineer. As the Union Pacific crew presses on to their historic meeting at Promitory Point, Davy must find a way to earn Miriam’s love and uncover Peter’s murderous past. END_OF_DOCUMENT_TOKEN_TO_BE_REPLACED 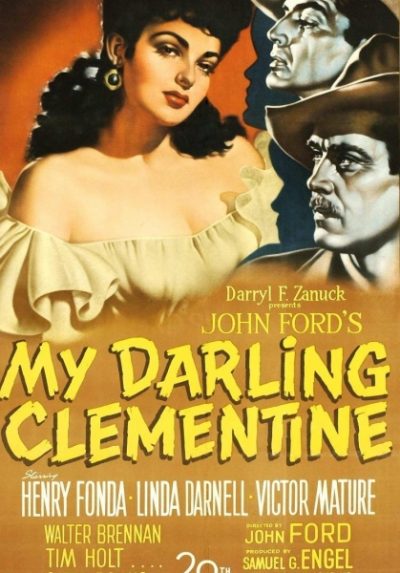 ‘Darling Clementine,’ With Henry Fonda as Marshal of Tombstone, a Stirring Film of West
Let’s be specific about this: The eminent director, John Ford, is a man who has a way with a Western like nobody in the picture trade. Seven years ago his classic “Stagecoach” snuggled very close to fine art in this genre. And now, by George, he’s almost matched it with “My Darling Clementine.”

Not quite, it is true—for this picture, which came to the Rivoli yesterday, is a little too burdened with conventions of Western fiction to place it on a par. Too obvious a definition of heroes and villains is observed, and the standardized aspect of romance is too neatly and respectably entwined. But a dynamic composition of Western legend and scenery is still achieved. And the rich flavor of frontiering wafts in overpowering redolence from the screen. END_OF_DOCUMENT_TOKEN_TO_BE_REPLACED 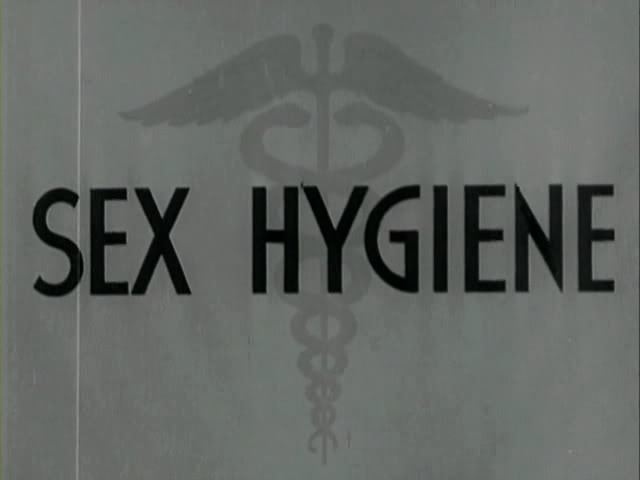 Searching for John Ford by Joseph McBride wrote:
Shot quickly at Fox and ready for use by March 1941, the black and white Sex Hygiene is suitably horrifying but also somewhat tongue in cheek. Coing directly from making Tobacco Road, Ford was in a bawdy mood when he filmed the scenes of the soldiers (including George Reeves, later known as TV’s Superman) playing pool in an army canteen before one young man makes the mistake of slipping off to a brothel. The results of his and others’ sexual follies are displayed in a graphic illustrated lecture by a medical officer intoned in stentorian fashion by Charles Trowbridge, who later was promoted by Ford to admiral and/or general in They Were Expendable, When Willie Comes Marching Home and The Wings of Eagles. Perhaps it is fitting that the one Ford film dealing explicitly with sexual themes makes the subject seem so thoroughly revolting. END_OF_DOCUMENT_TOKEN_TO_BE_REPLACED 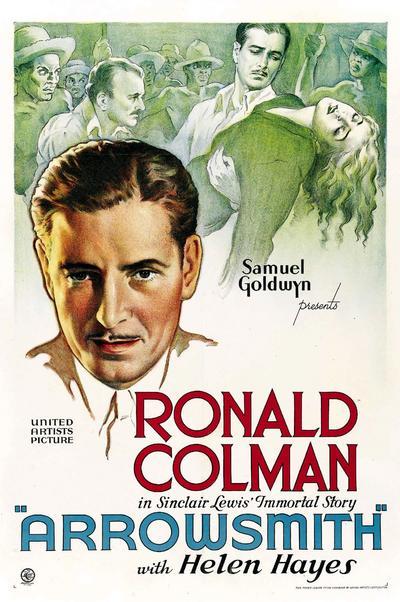 Quote:
Promising medical student Martin Arrowsmith turns down a chance to do research at the McGurk Institute with Professor Max Gottlieb because he wants to marry his sweetheart Leora Tozer. The newlyweds have a tough time on the rural doctoring circuit in Minnesota, but through the encouragement of touring lecturer Gustav Sondelius Martin finds his way back to the Institute in New York with Gottlieb. After a couple years, he’s “scooped” on a major find by Louis Pasteur, but then takes a dangerous trip to the Caribbean to do experimental serum trials on a runaway plague. END_OF_DOCUMENT_TOKEN_TO_BE_REPLACED 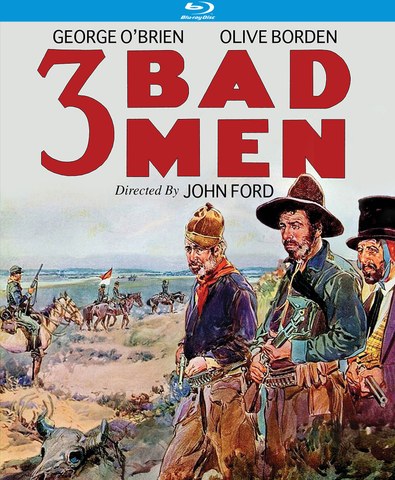 Storyline: In 1876, an old man finds gold in the Sioux lands, provoking a gold and land rush from immigrants to Dakota. On the way to Custer, the lonely cowboy Dan O’Malley helps to fix the wheel of Mr. Carlton’s wagon and flirts with his daughter Lee Carlton. Later, Lee and her father are attacked by horse thieves and Mr. Carlton is murdered; however, the outlaws “Bull” Stanley, Mike Costigan and “Spade” Allen save her from the criminals and head with her to the camp where the pioneers are waiting for President Grant proclamation to explore the lands. In the site, the corrupt Sheriff Layne Hunter rules with his henchmen with horror and injustice. The trio of outlaws decides that Lee needs to get married and select Dan to be her husband. When Bull’s sister Millie Stanley is murdered by Hunter’s right arm Nat Lucas, “Bull” organizes the men to chase Hunter. But it is 1877 and the gold and land race of wagons is ready to start. END_OF_DOCUMENT_TOKEN_TO_BE_REPLACED 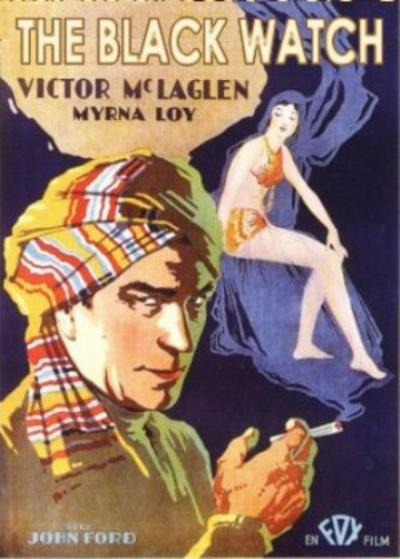 Quote:
August 1914. As his regiment sets sail for France, an army captain is sent back to India on a secret mission. He averts a tribal revolt by winning the love of a girl whom the tribe regard as a goddess. END_OF_DOCUMENT_TOKEN_TO_BE_REPLACED 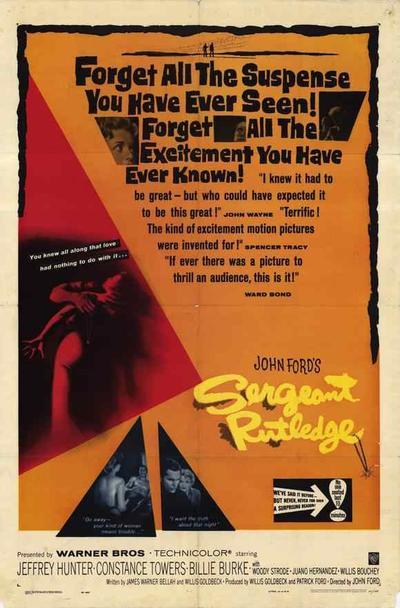