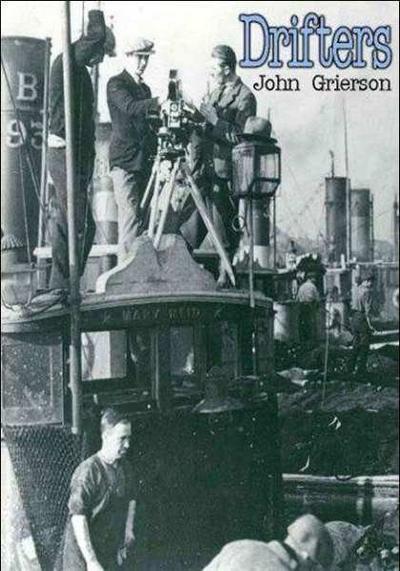 The London Film Society’s screening of Sergei Eisenstein’s Battleship Potemkin (1925) and John Grierson’s Drifters (1929) on Sunday 10 November 1929, at the Tivoli cinema in the Strand, is the most celebrated double-bill in British film history. Potemkin, making its British debut more than three years after it shook the film world, had a formidable reputation to live up to. Drifters, on the other hand, was the first film of a director whose only prior filmmaking experience was the preparation of the American release print of Potemkin. END_OF_DOCUMENT_TOKEN_TO_BE_REPLACED