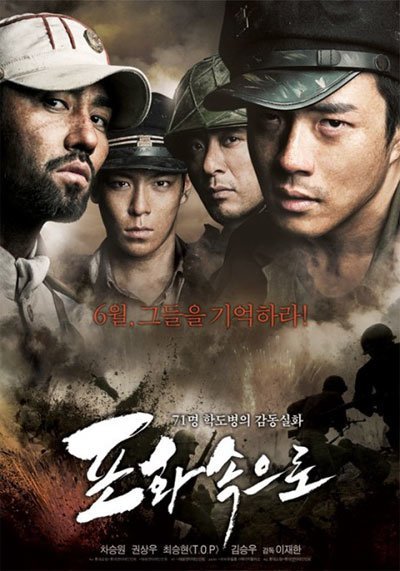 Synopsis:
A story of 71 student soldier trainees who fought an impossible war against seasoned North Korean army during Korean War which broke out in 1950. Based on real history, the film delicately depicts the fierce battle that teenage student soldiers fall into as they fight to protect the final defense line by themselves when under a surprise attack and their emotions and conflicts as they experience the grown-ups’ war. END_OF_DOCUMENT_TOKEN_TO_BE_REPLACED