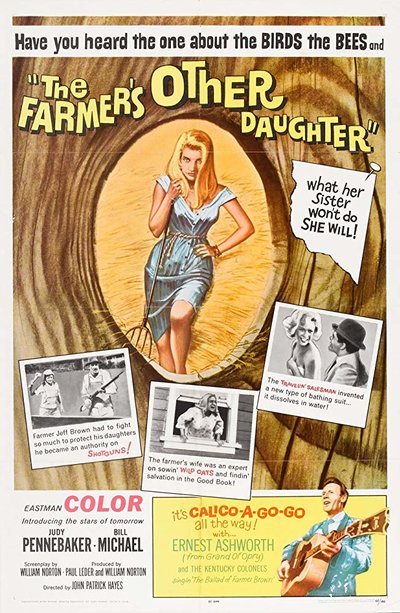 IMDB wrote:
Farmer Brown wants to sell his daughter, June, to the dastardly Cyrus P. Barksnapper in order to save his farm. But, Jim Huckleberry would like to to do some plowing with June himself. To help, he applies for financial aid, but the government screws up thinking he requested foreign aid. END_OF_DOCUMENT_TOKEN_TO_BE_REPLACED

Baby Rosemary follows a sexually suppressed young woman (Sharon Thorpe) through her sexual journeys with her friend John, her student athletes and the residents of her father’s hotel residence. The real turning point for Rosemary seems to be when she is attacked in her father’s room by a despicable couple who live across the hall and raped by both the man and woman. Cut to several years later and John has matured enough to become a policeman and has to track down Rosemary to inform her of the news of her father’s death. END_OF_DOCUMENT_TOKEN_TO_BE_REPLACED 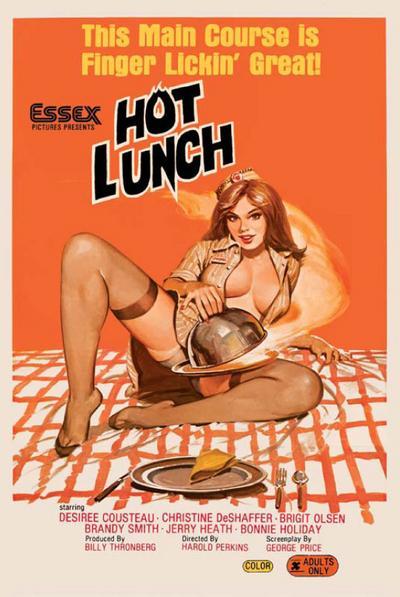 Andrew’s life has hit rock bottom. After being fired from his job and discovering that his girlfriend is having an affair, he hits the streets looking for work only to discover a non-stop series of sexual delights waiting for him at every turn.

Quote:
When a country boy arrives in the Big City with nothing but starry eyes and dreams of making a success of himself, he finds that his best asset might just be the one between his legs.
Jon Martin stars as the naive young man, a guy whose sexual prowess ends up getting him anything he wants out of life. His job search initially lands him in the back of a restaurant, washing dishes even as the saucy siren who runs the joint is dabbling in lesbian hi jinx right there behind the counter!
Jon leaves that job soon enough, this time to try his luck at selling encyclopedias. Well, he doesn’t move many volumes, but he does end up in the clinch with a buxom beauty who prefers him to his reference books.
In the end, Jon finds himself working as an account executive for a publishing company — another job that he got thanks to some tireless trysting with just the right woman. END_OF_DOCUMENT_TOKEN_TO_BE_REPLACED