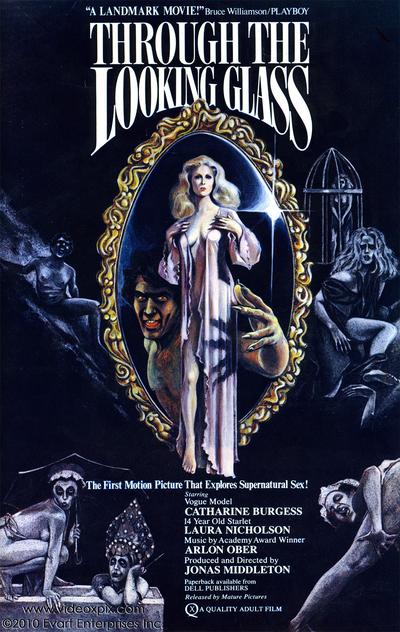 The effective music score, of harpsichord ditties and female harmonies, is co-credited to Harry Manfredini of all people, who would go on to do the classic Friday the 13th score. And this period sounding music works perfectly in highlighting the decadence of the movie…one of the most powerful and unusual hardcore films ever to be produced, and as such is nothing less but essential viewing for any fan of Exploitation, and extreme Underground cinema.” – Beardyfreak.com END_OF_DOCUMENT_TOKEN_TO_BE_REPLACED